Call of Duty World War II Artwork Leaked – Going Back To The Roots? 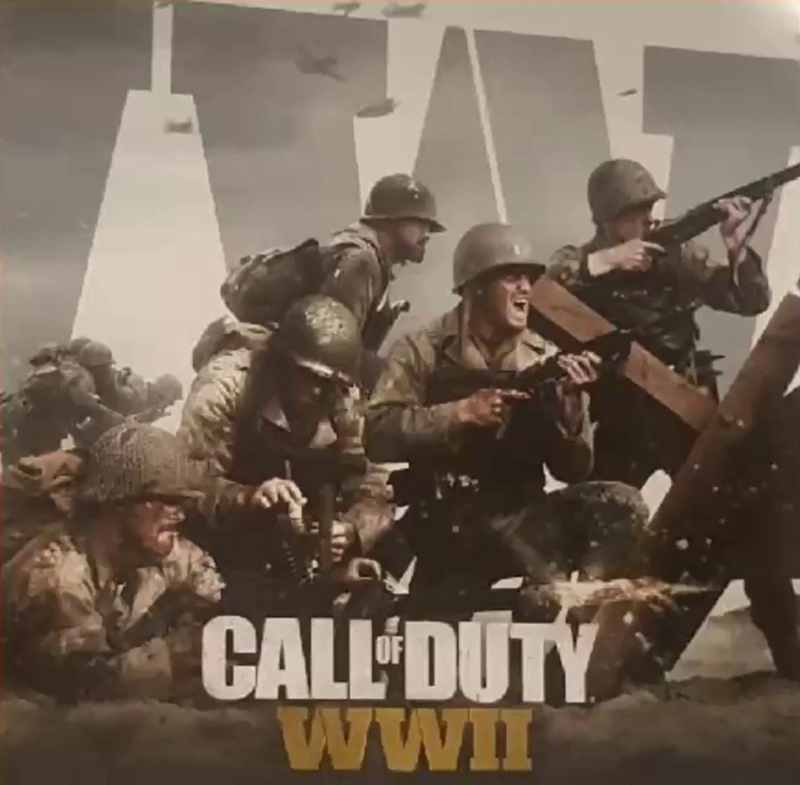 It looks like Activision's COO Thomas Tippl wasn't joking when he mentioned during the last earnings call that Call of Duty would go back to its roots. A series of artwork images leaked on the Web a few hours ago, suggesting that the next installment will be called Call of Duty World War II. You can find them in the gallery below.

These images of Call of Duty World War II were first posted by YouTuber TheFamilyVideogamers, who claims to have received them from an insider via e-mail. Here's what he wrote in the video's description:

This is Spiderlaw with the Family Video Gamers coming to you with HUGE information regarding the future of Call of Duty, specifically for the franchise's entry coming this year. Earlier on, Activision stated that they would be going back to their roots and not much else was stated after that and information regarding the next entry has been little to none. Usually, we don't know what the next call of duty will be until Activision's showcase at the annual E3 event. However, an insider of some sorts has emailed me and sent me some pictures that look rather like the real deal. I'm not sure how real this is given that the emailer is anonymous and didn't provide many details. Perhaps I am not the only one with this info and others have chosen to remain silent.

Here's the exact quote from Tippl, straight from the earnings call:

In 2017, Activision will take Call of Duty back to its roots, and traditional combat will once again take center stage. This is what our dedicated community of Call of Duty players and Sledgehammer Games, developing this year’s title, are the most excited about.

Sledgehammer Games, the developer behind the well-received Advanced Warfare, is handling this year's entry. How would you feel about Call of Duty World War II if it was eventually confirmed? Let us know below.

Call of Duty WWII Review – A Shot Away From Greatness