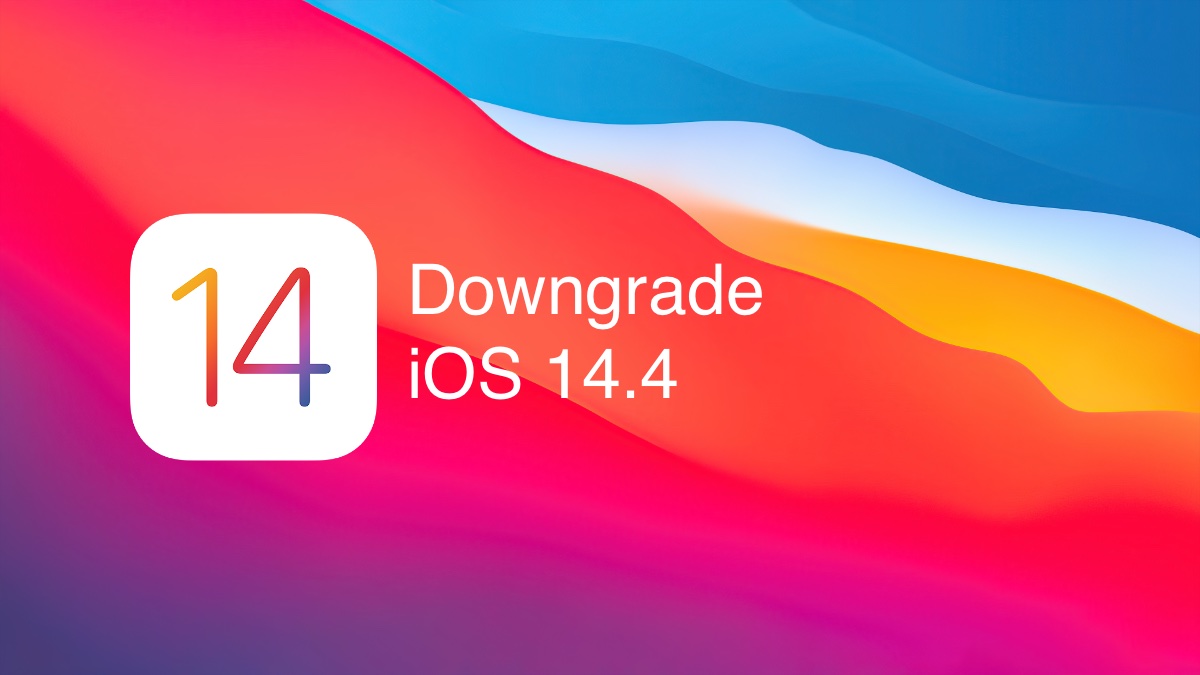 Last month, Apple saw fit to release iOS 14.4.2 to the general public. Now, the company has stopped signing its predecessor firmware build like it always does. Apple has stopped signing iOS 14.4.1 which means that you can no longer downgrade from iOS 14.4.2. The company wants your device to rest on the latest software update and enjoy all the security and stability updates. While the average user might not pique interest in downgrading, the option is considered viable for users looking to jailbreak their iPhones or iPad. Since Apple is no longer signing iOS 14.4.1, here is everything you need to know related to jailbreak.

As mentioned earlier, Apple took away the ability to downgrade to iOS 14.4.1 from iOS 14.4.2. The latter is a second major update that fixed the WebKit vulnerability. Apple patched the vulnerability on all platforms which include macOS 11.2.4, and watchOS 7.3.3. While we are glad that the vulnerability is patched, the impact of the update is worth questioning with respect to iOS 14.4 jailbreak. Since users interested in a jailbreak are most concerned about the update, it is worth noting that Apple's move has no impact on all jailbreak-related operations.

Downgrade to iOS 14.4.1 Impossible - What Jailbreak Users Should Know

As of right now, you have the option available via Unc0ver and Taurine to jailbreak your iPhone or iPad running iOS 14 to iOS 14.3. If you are running these builds, we would recommend that you do not update to the latest iOS 14.4.2 version. This is due to the fact that doing so would eliminate the jailbreak status and it would be impossible to downgrade to the previous jailbreak-able iOS versions. Since there is no jailbreak tool developed for iOS 14.4 or the newer builds. 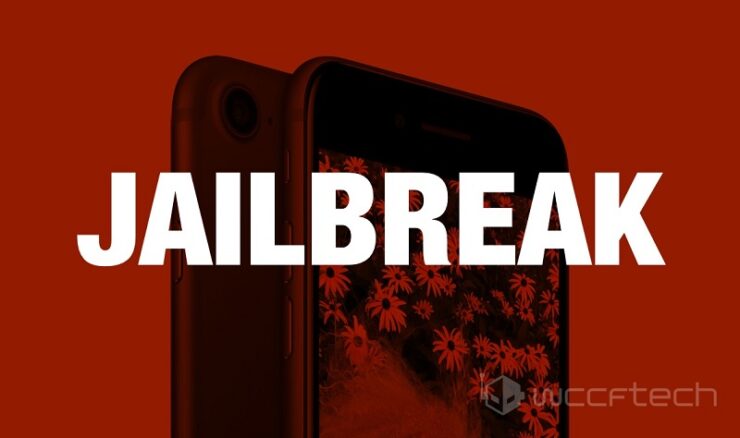 Apple has currently released iOS 14.5 beta 6 to developers for testing purposes. Take note that all the security patches are also part of the beta builds so installing them for a potential jailbreak is also not a good idea. As of now, if you want to jailbreak your iPhone or iPad, you should check out the recently released Taurine jailbreak for iOS 14 to iOS 14.3 from CoolStar. The jailbreak tool can be used on all the latest devices as well, including the new iPhone 12 series.

Moreover, if you are looking to give the beta builds a try, you can do so through the Apple Developer Center. If you are not interested in jailbreak, we would recommend you to update to the latest IOS 14.4.2 update since it boasts all the essential bug fixes and security patches. In this case, the decision to downgrade to iOS 14.4.1 would not make sense. It is always good to keep your devices updated to the latest version.

That's all there is to it, folks. Did you downgrade to iOS 14.4.1 before Apple's decision to stop signing it? Share your views with us in the comments.

Apple Working With Multiple Foldable iPhone Prototypes, But Has Concerns Over Display Technology