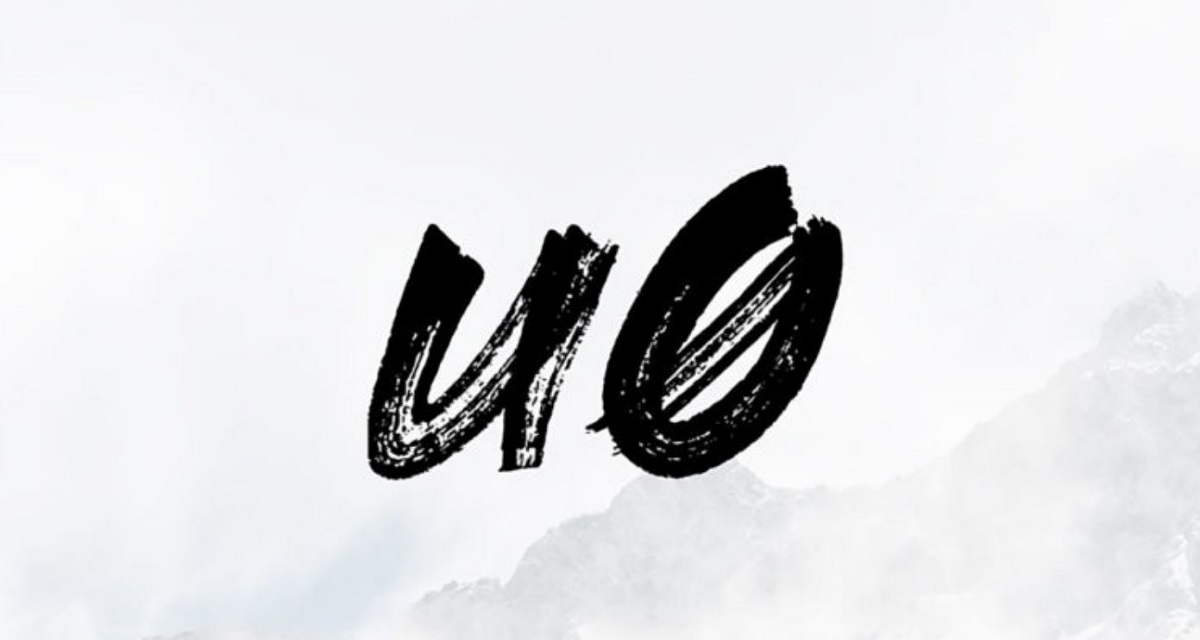 If you are keeping up with the latest, you must know that Unc0ver jailbreak has been released for iOS 14 to iOS 14.3 on all compatible iPhone models. The range of compatibility is vast and supports all iPhone models starting from the iPhone 6s to the iPhone 12 series. While this is the first jailbreak released for the iPhone 12 series, it also features support for a wide range of iPad models. Take note that initial releases of the tool were crawling with bugs and issues, Now, the Unc0ver team has released a major v6.1.0 update for its jailbreak that fixes all known bugs and issues.

Pwn20wnd Updates Unc0ver Jailbreak to v6.1.0 That Fixes All Known Issues on iOS 14 and iPadOS 14

As mentioned in the first point, the Unc0ver jailbreak v6.1.0 fixes all possible stability and reliability problems on iOS 14. What this means is that if your iPhone or iPad running the jailbreak is affected by these issues, you will now be able to operate without any problem. Henceforth, the update is a must for the jailbreak community to download. These bug fixes and performance enhancements will prevent unexpected errors and crashes, random reboots, respring loops, frozen handsets, and much more.

You can download the latest version of the Unc0ver jailbreak tool from the official Unc0ver website. Make sure that you download the tool from a trusted source in order to avoid risk. That's all there is to it, folks. Share your thoughts with us in the comments.