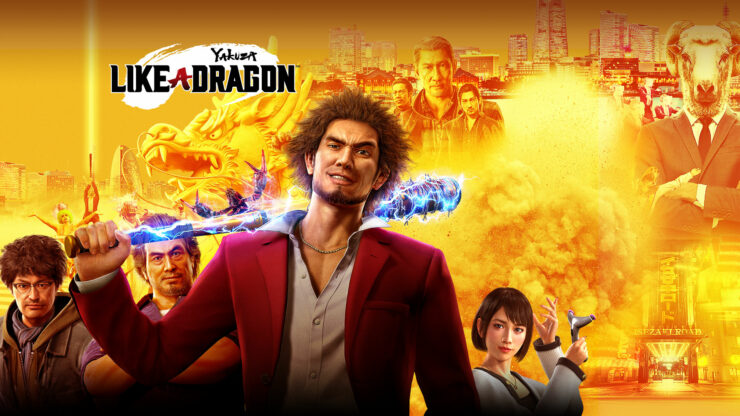 Yakuza series creator Toshihiro Nagoshi is in final talks with NetEase to join the Chinese giant, according to a fresh Bloomberg report. Beyond Yakuza, Nagoshi also worked on the Sonic franchise, the Valkyria Chronicles franchise, the Virtua Fighter franchise, Vanquish, and more.

The article goes on to state that this is the result of both NetEase and rival Tencent trying to acquire more Japanese talent to augment their potential in the so-called ACG (animation, comics, and games) segment. They cited industry analyst Serkan Toto of Kantan Games, who said:

Tencent and NetEase have been speaking to just about all publicly traded studios here and are actively courting some privately held developers, too. They both feel pressure to make headway in Japan, especially since game regulations in their home market are becoming increasingly restrictive.

As for Yakuza, the last installment Like a Dragon constituted a significant shift compared to previous titles in the franchise. The game features a brand new protagonist and turn-based combat instead of the trademark action combat, which is now the focus of SEGA's other Judgment/Lost Judgment series.

Even so, Yakuza: Like a Dragon garnered widespread acclaim from critics (including our Kai, who rated it 9.1 out of 10) and people alike. SEGA has recently confirmed it's the most successful franchise entry to date.