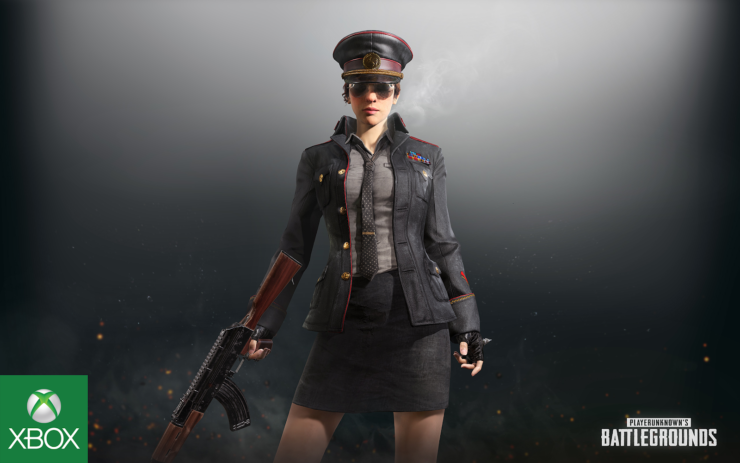 Xbox One PUBG patch 12 will focus on stabilization and optimizations alongside crucial bug fixes.

The new update for Microsoft’s console will be deployed for all Xbox One systems tomorrow. Alongside the contents mentioned above, patch 12 will also add a new free crate to the game that can be earned via BP. For those who have been hoping for the desert Miramar map to be released via this update - that map will be made available for Xbox One players next month.

We’ve include the full release notes for Xbox One PUBG patch 12 down below: 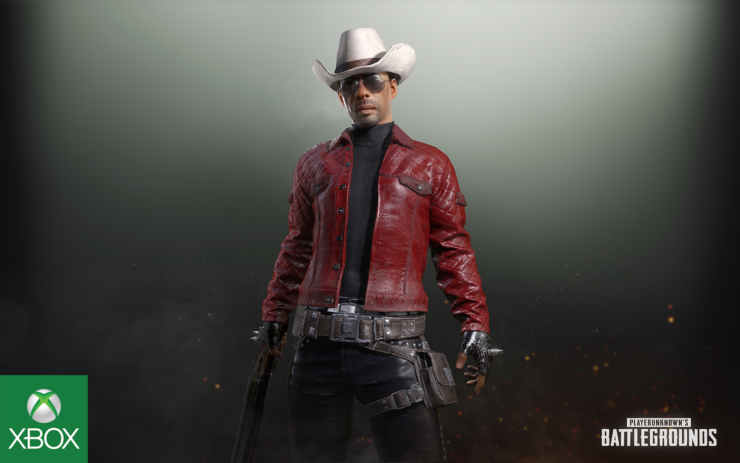 Below is the list of items that can you can get from the Western Military Crate Drop Rates.

Like previous PUBG Xbox One patches, the update will likely be available for download at 1am PST/10am CEST.

PUBG is available now for PC and Xbox One.