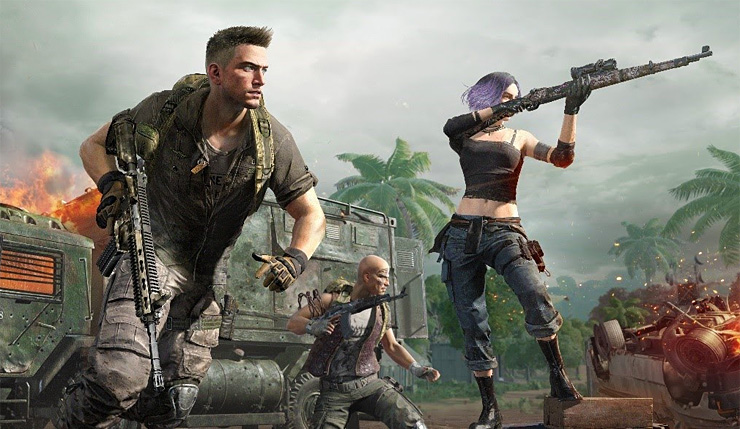 Is it time for a PlayerUnknown’s Battlegrounds sequel? While PUBG was once the hottest game in the world, and still retains a solid userbase, its star has unquestionably dimmed since competitors like Fortnite, Apex Legends, and Call of Duty: Warzone entered the fray. A full sequel may be just the thing to needed to reheat the flagging PUBG brand.

According to a recent report from Korean media outlet MTN (surfaced by PUBG leaker PlayerIGN) an “authentic sequel” to PUBG is in fact in the works, and has been for some time. No English translation of the story exists, but Google does reveal a few interesting tidbits. Apparently, Krafton (the new name for PUBG Corp.) began staffing up their main Seoul offices for PUBG 2 as early as May 2019. Meanwhile, PUBG Mobile 2 is being developed in-house by the team that previously developed PUBG Lite for low-end PCs.

One person that reportedly won’t be involved in PUBG 2 is the titular PlayerUnknown himself, Brendan Greene, who has publicly stated in the past he doesn’t want to make a PUBG sequel. Word is, that hasn’t changed, as Greene is said to be working on a new IP at the recently-established PUBG Amsterdam studio. Glen Schofield’s Krafton-funded studio Striking Distance recently announced the Dead-Space-like horror game The Callisto Protocol, so yeah, the masters of PUBG have  lot up their sleeves right now.

Of course, take all this info with a dash of salt for now. Hopefully, we won’t have to wait too long for confirmation – MTN hints that we may see a reveal of the new games in the first half of 2021.

What do you think about all this? Is a PUBG sequel a good idea? Would you play the game? Or should Krafton just focus on continuing to upgrade the current game?