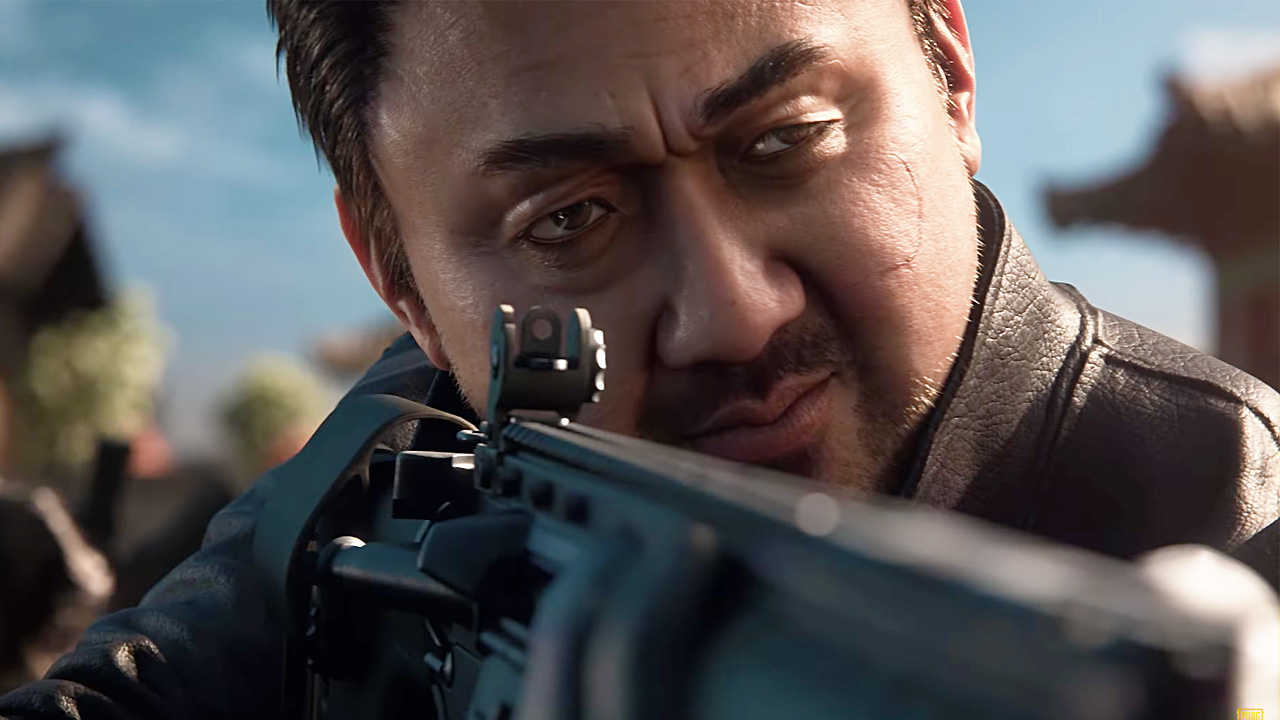 It’s been some time since PUBG got an all-new map, and even longer since it got the kind of super large-scale map the game originally made its name with. Well, that changes this week, as the game’s long-teased 8x8 km Taego map finally arrives. In addition to a variety of new sights and sounds, the Korean-set map will also introduce a second-chance system similar to Call of Duty: Warzone’s Gulag. Check out a quick trailer and description for Taego, below.

Interestingly, Krafton has also confirmed that Don Lee (Train to Busan, Marvel’s Eternals) will be a playable character in the game. You can check out his video game incarnation in the following cinematic trailers.

PUBG update 12.2 can be downloaded by all players on PC on July 7 at 1:30am PT/10:30am CEST following an 8-hour maintenance period. The update will arrive on consoles a week alter on July 15. You can get the full PUBG 12.2 patch notes here.

PlayerUnknown's Battlegrounds is available on PC, Xbox One, PS4, and Stadia, and playable via backward compatibility on Xbox Series X/S and PS5. The game is also available on mobile platforms, but that version is on a different content and update schedule.