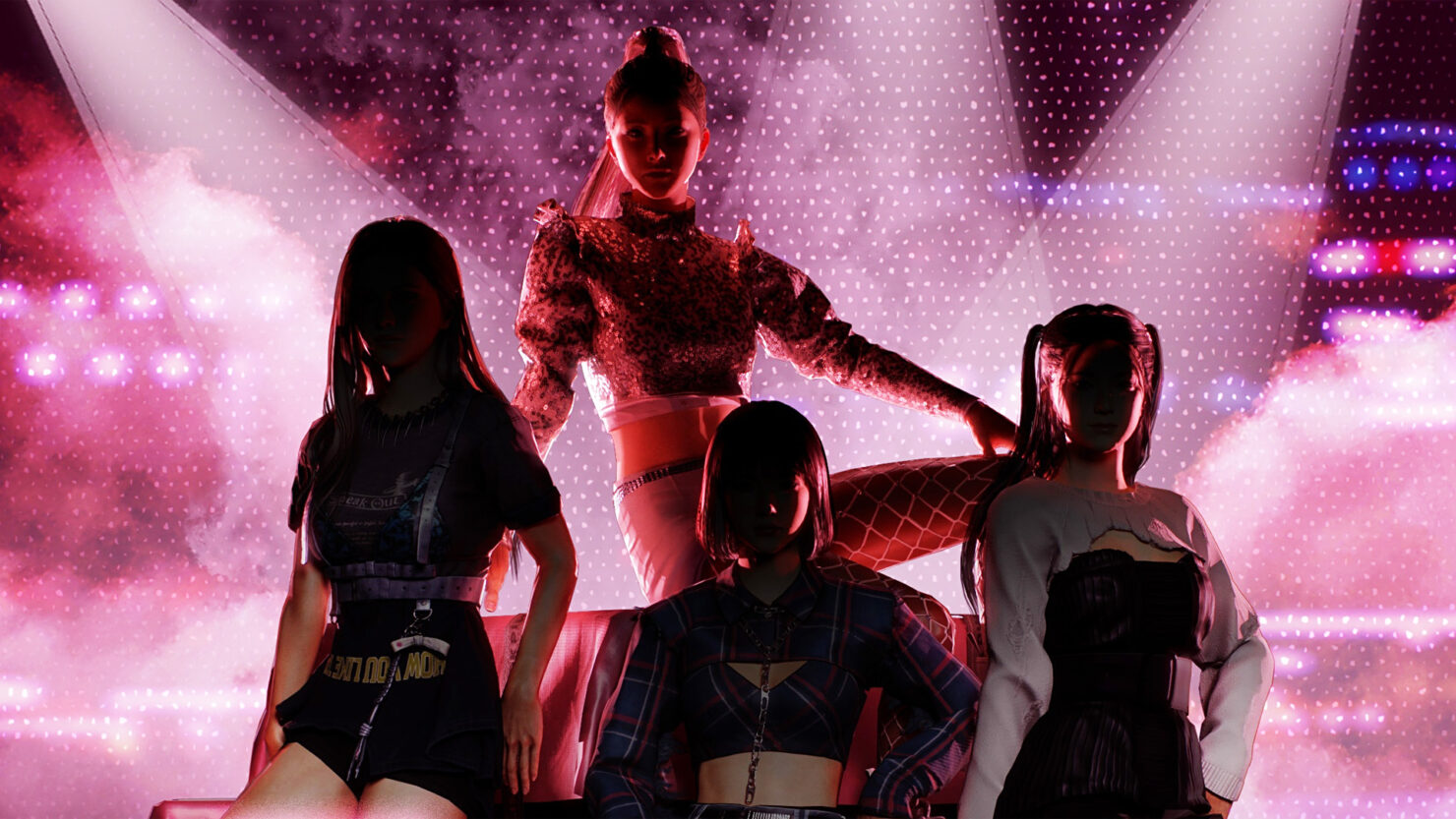 Anyways, the free PUBG: Battlegrounds weekend will run from August 10 to 16. As previously hinted by insider PlayerIGN, this may become more of a permanent thing. Krafton has been wanting to take PUBG fully F2P for a while now, and if the response to this free week is good, well, that might just happen.

PUBG is holding a free-to-play week between August 10-16.

ICYMI:
I've prev stated last month, that the battle royale game is going to use this F2P week to gauge player responses; they've been trying to go F2P for a while now. pic.twitter.com/F5YtTYhN9h

The free weekend coincides with a new crossover with the popular K-pop girl group Blackpink. The event runs from August 8 to September 7 on PC and August 12 to September 15 on console. Here’s a basic rundown of what’s included in the event.

PlayerUnknown's Battlegrounds is available on PC, Xbox One, PS4, and Stadia, and playable via backward compatibility on Xbox Series X/S and PS5. The game is also available on mobile platforms, but that version is on a different content and update schedule.