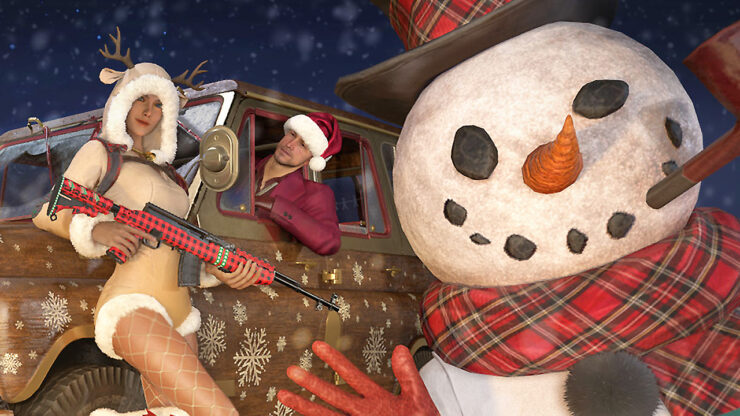 The 10th season of PlayerUnknown’s Battlegrounds is almost upon us, and it seems the game’s developers are doing some experimenting in honor of the milestone. PUBG Season 10 adds the new 32-player seasonal map Haven. This is the smallest PUBG map yet, measuring only 1km by 1km, but its densely packed and features a new AI enemy faction, The Pillar, who can call in helicopters and tactical vehicles to take you out if need be. Of course, Season 10 also includes new cosmetics, including lots of jolly Christmas and New-Years-themed skins. You can get a better look at Haven in the trailer, below.

Here’s a full rundown of the new content included in PUBG Season 10:

Welcome to Haven, an industrial island in the rust belt of America. Here, players will take each other on in the dense, urban streets and rooftops but this haven is anything but safe. Players will be faced with a new threat during their matches, an enemy faction working against them. This faction, named Pillar, is heavily armed and is none too happy about you being on their turf. 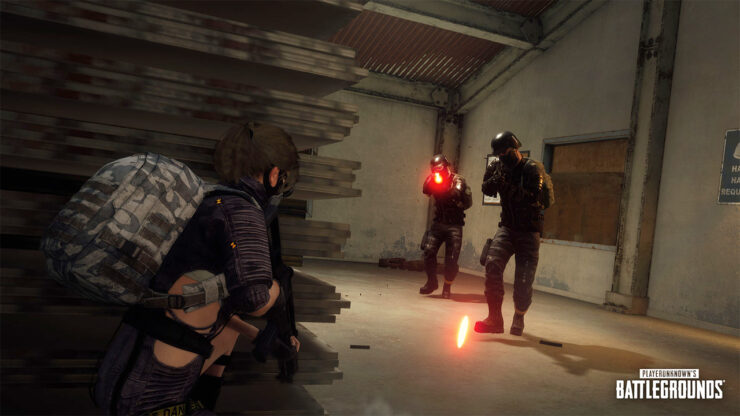 Beware of the Pillar, an enemy faction offering an entirely new gameplay element not seen in existing Battlegrounds. Guards and Commanders are distinct looking opposition which protect certain areas of the map, working as an additional factor you have to contend with while fighting against other players to claim the Chicken Dinner.

Of course, PUBG Season 10 will also include a new Survivor Pass, which will include the usual 100 tiers to work through and rewards to earn. Some new premium Christmas (23 individual items) and New Years (29 individual items) cosmetics will also soon be on offer. If you need to know about every minor bug fix and balance tweak included in Season 10, you can check out the full patch notes, right here.

PUBG is available now on PC, Xbox One, PS4, and Stadia. The game is also available on mobile platforms, although that version is on a different update schedule. Season 10 is on test servers now, and will be available to everyone on PC on December 16 and consoles on December 17.