The Witcher 3: Wild Hunt continues to get more patches to address several issues, and we learn more information about the upcoming patch 1.05 for PC and 1.04 for consoles.

Community Coordinator Marcin Momot mentions that the fix for XP not being distributed properly might actually come in the full patch 1.05 for PC, which will be released on Tuesday or Wednesday.

“That’s correct. It’s getting fixed next week. We were trying to release a hotfix on Monday but since the 1.05 on PC is coming right after that, we might just release 1.05 and include the XP fix in there as well. That will happen most likely Tuesday/Wednesday.

We do not stop working. We are trying to fix everything. Thank you for your understanding.”

Momot explains that the patch will fix most affected quests, including the Pyres of Novigrad.

“1.05 is coming after the weekend. This patch will address majority of bugged quests.”
“The Pyres of Novigrad quest will be fixed in the upcoming patch, both on consoles and on PC. Sorry about the delay.”

Regarding consoles Momot mentioned that the next patch for the PS4 should come between a week and a week and a half:

Momot states that the team hopes to take care of the microstutter issue with patch 1,04.

@vicofmars We are hoping to address the stuttering issue in patch 1.04.

The issue of showing the wrong total play time is being looked into.

@OfTheWilds Yes. We are looking into this.

The 30 frames per second lock on Xbox One released with the 1.03 patch is fixed and there’s no switch to deactivate it. 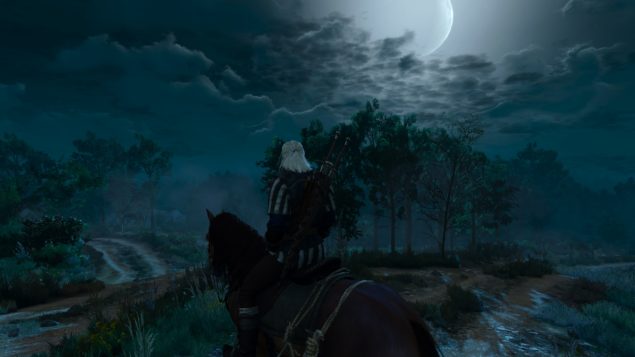