The Witcher 3: Wild Hunt had the biggest UK release of the year so far, crashing Battlefield Hardline's week one sales by 53 per cent. 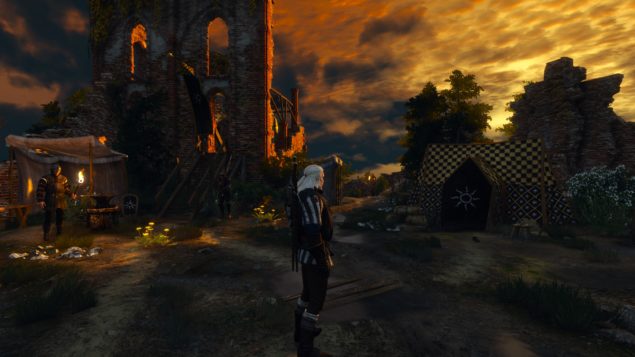 On top of that it seems that it managed to top both the Steam and Green Man Gaming charts as well.

It appears that despite the downgrade allegations and some complaints regarding performance on certain GPUs, people really appreciated the greatness of the latest iteration of the beloved Witcher franchise. The open world RPG deserves all the praise and CD Projekt truly delivered one amazing experience, that is sure to be the new standard for open world RPGs.