GameStar, have made available a beautiful 4K video of The Witcher 3: Wild Hunt demonstrating how the game looks at the ultra high-resolution. It using Ultra settings, the build is unknown, but I would guess is not the final, and it does not include the day-1 patch, which is said to be bringing a few visual enhancements, and probably some performance increases. You can watch the video below.

Given that the 2013 "gameplay video"  that is causing the whole downgrade debate was running at insane resolutions according to VFX Artist Jose Teixeira, and CD Projekt claiming that the actual textures remained the same, the game does actually look quite similar to that build when rendered at 4K natively. CD Projekt claims that the 2013 build was using a sharpening filter that was eventually toned down, as it caused consoderable eye strain after prolonged viewing.

A Gorgeous 4K screenshot can be viewed below: 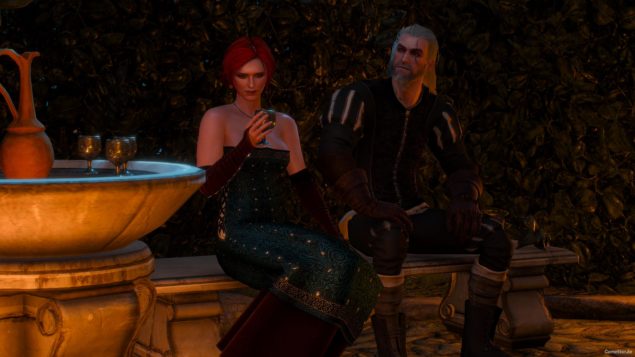 No matter whether the game can replicate the 2013 build or not, it surely looks quite striking at 4K. Hopefully the day-1 patch will bring some performance increases as well as the folks at GameStar, if I'm not mistaken were using a Titan X and that resulted at framerates of around 30fps. They were supposedly using the Ultra settings so I would expect that with some tweaks and with disabling AA we could be seeing a steady framerate of 45-50fps.