The Witcher 3 has Biggest UK Launch of 2015 So Far

The Witcher 3: Wild Hunt had the biggest UK release of the year so far, crashing Battlefield Hardline's week one sales by 53 per cent.

63% of physical sales were on the PlayStation 4, followed by 32% on the Xbox One and 5% on PC. The majority of PC sales were digital though.

The rest of the chart includes Farming Simulator 15 at number 2, GTA V at number 3 and Fifa 14 and Project CARS at numbers 4 and 5 respectively. 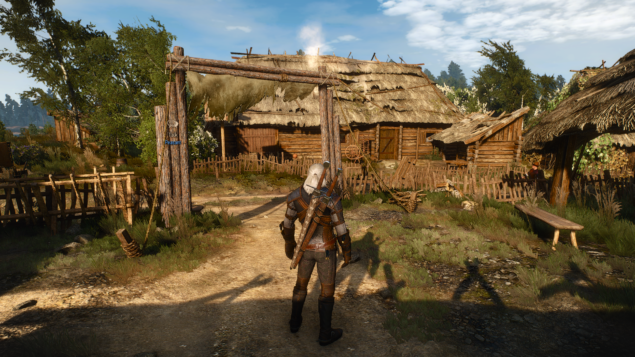