The Witcher 3: Wild Hunt is surely a beautiful game, but certain graphical features have been criticised somewhat from fans who were expecting a bit more. One of these settings is the grass quality, and it appears that there is a way of improving it by tweaking some ini files. 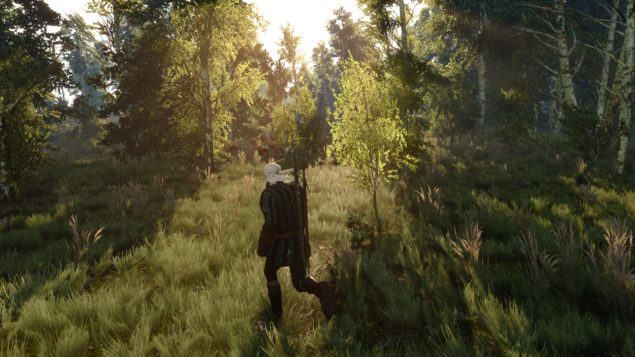 Additionally you can improve performance by trying the following:

There is also a workaround on how to run HairWorks on AMD GPUs without crippling performance, which enables AMD GPU users to enjoy The Witcher 3 with the HairWorks setting enabled and actually getting better performance than GeForce users not using a Maxwell architecture Nvidia GPU.