A new mod has been made available for The Witcher 3: Wild Hunt, which mimics the older build of the game with thee different presets. The Real E3 2014 Look, Real Dark/Medieval Look and Real VGX Look. 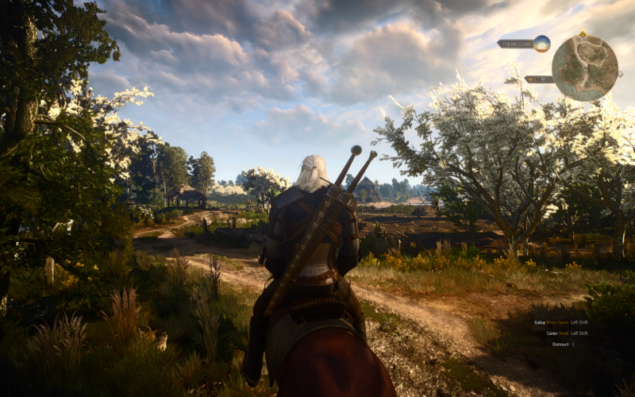 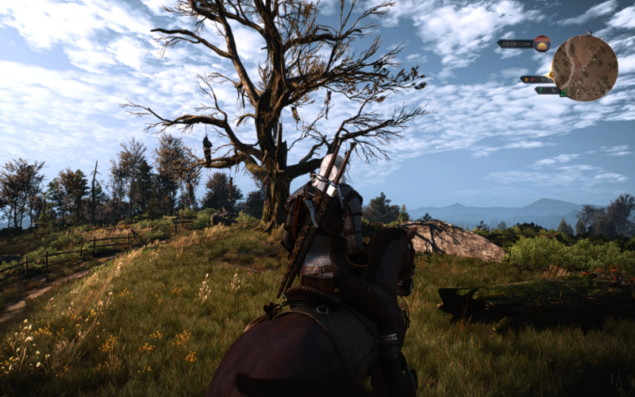 Real VGX Look: This preset tries to replicate the look of the Sword of Destiny trailer. It is advised to use the preset under the warm (6500k) setting as using it with a different setting can result a bit too blue. 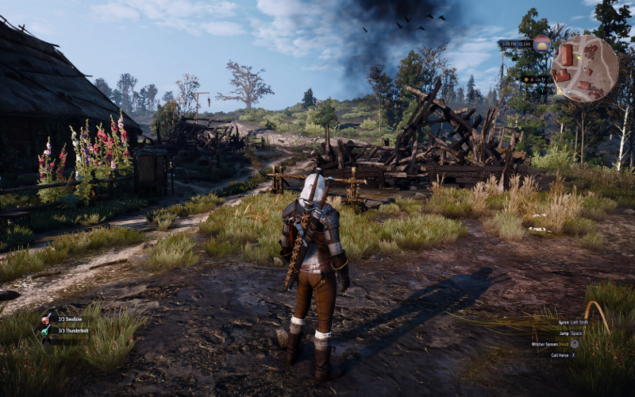 To install you simply need to extract the archive and copy all the files from your preferred preset and paste it to “The Witcher 3 Wild Hunt\bin\x64″.

Make sure you’re not using any other mods like SweetFX, befor applying the mod.

CD Projekt RED has provided some stunning wallpapers which can be found here. The highly anticipated Witcher 3: Wild Hunt Patch 1.05 is now live on the PC for Steam and GOG Galaxy users. The patch, which is about 248.4 MB in size, contains the fix for the XP bug.