Microsoft Is Returning to One Feature Update a Year – Will Update Process Finally Be Bug-Free? 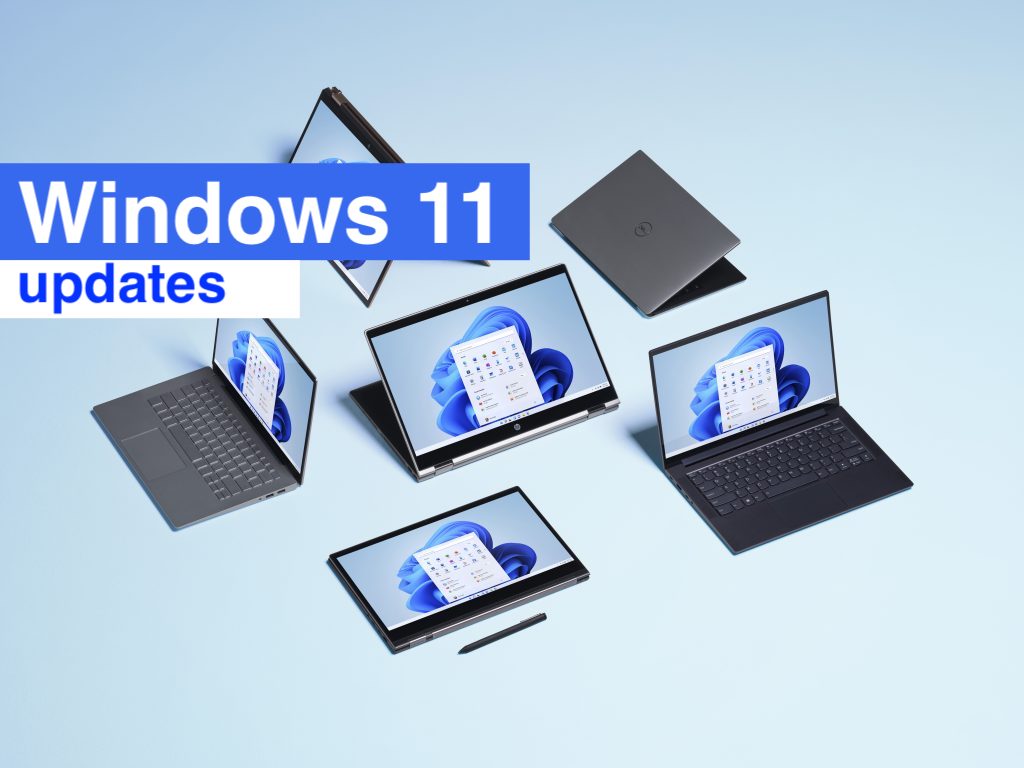 One of the biggest Windows 10 complaints is around its updates. From the very beginning, users have been annoyed by how Microsoft was handling updates. The company delivers two major feature releases to the operating system every year and those updates push it to force update some of the devices that may be running on a version that's meeting the end of service.

To many Windows 10 users, it's one of the biggest Windows 10 annoyances, with our comment section always filled with users suggesting that Microsoft should reduce the number of these feature updates and instead focus on the stability of the operating system. The fewer updates there are, the more time the company will have to design and improve those updates. Not only that, but it also means users have to handle fewer of these upgrade processes that often result in compatibility issues.

Windows 11 will receive its feature updates every fall

With Windows 11 announcement, Microsoft has confirmed that it's moving to once-a-year feature updates, similar to Apple. This should translate into improved stability and performance for when these updates land for the public.

Feature updates: Microsoft will provide a single Windows 11 feature update annually, targeted for release in the second half of each calendar year.

Just like Windows 10, the new OS will also receive monthly quality updates since Windows 11 is built on the same foundations. The company also claims that Windows updates will now be 40 percent smaller and more efficient, which means hopefully, they'll no longer disrupt your work schedule.