[U] Windows 11 Is Out! Panos Panay Introduces Us to a Centered Start Menu That Puts “You at the Center” 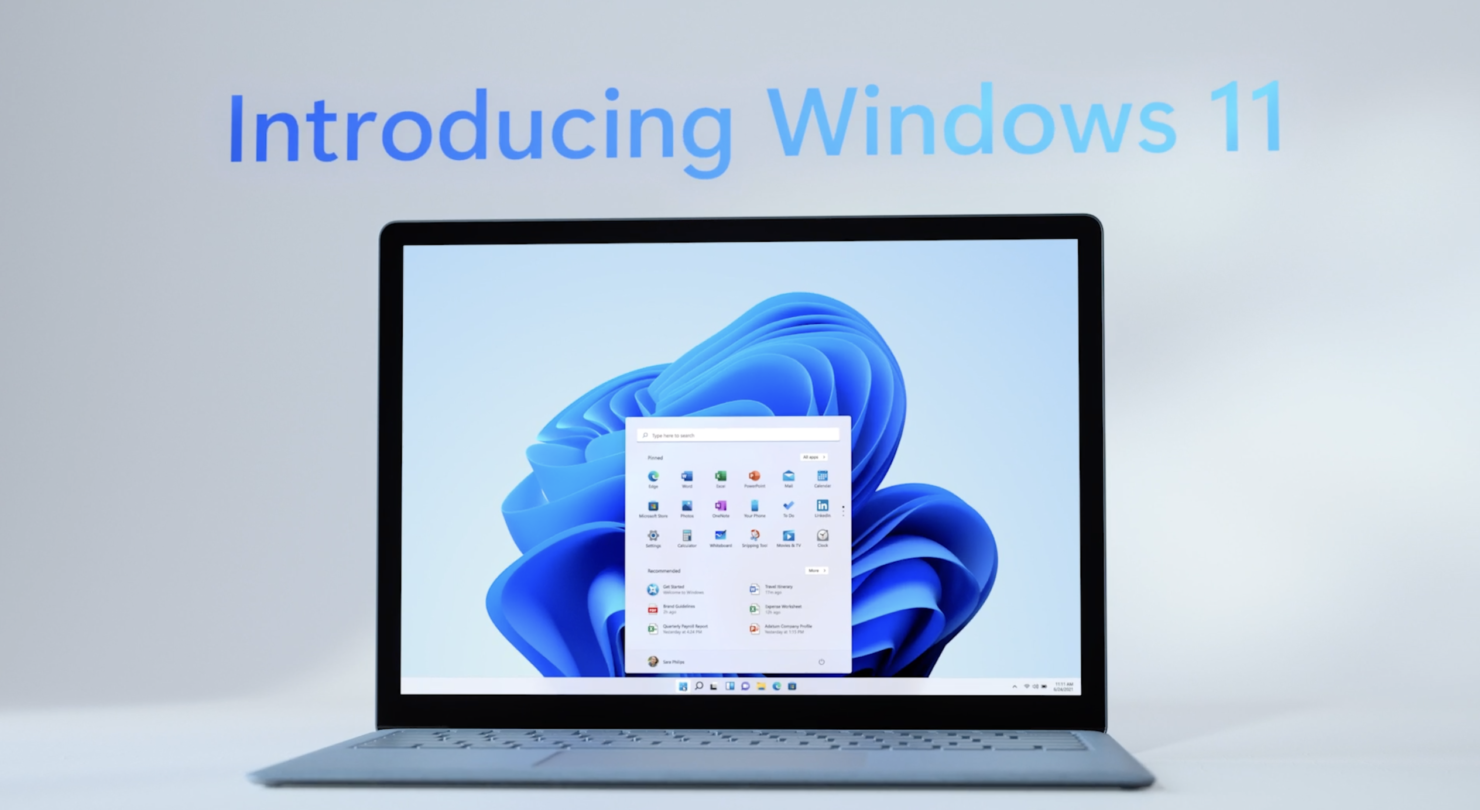 Head over to this TLDR version for all the details without any fuss...

Microsoft has officially announced Windows 11, confirming almost everything that was leaked last week just ahead of the official event. At its "What's next for Windows," Microsoft has confirmed the new Windows 11 with a new design that includes a centered Taskbar and Snap Layouts.

The release isn't a surprise for anyone who has been following the news since everything we are seeing today got leaked through a build last week. Microsoft's Chief Product Officer Panos Panay who recently took over the development process of Windows might be the reason why we are seeing a new operating system when many believed Windows 10 was going to be the last operating system that will perpetually get feature updates. 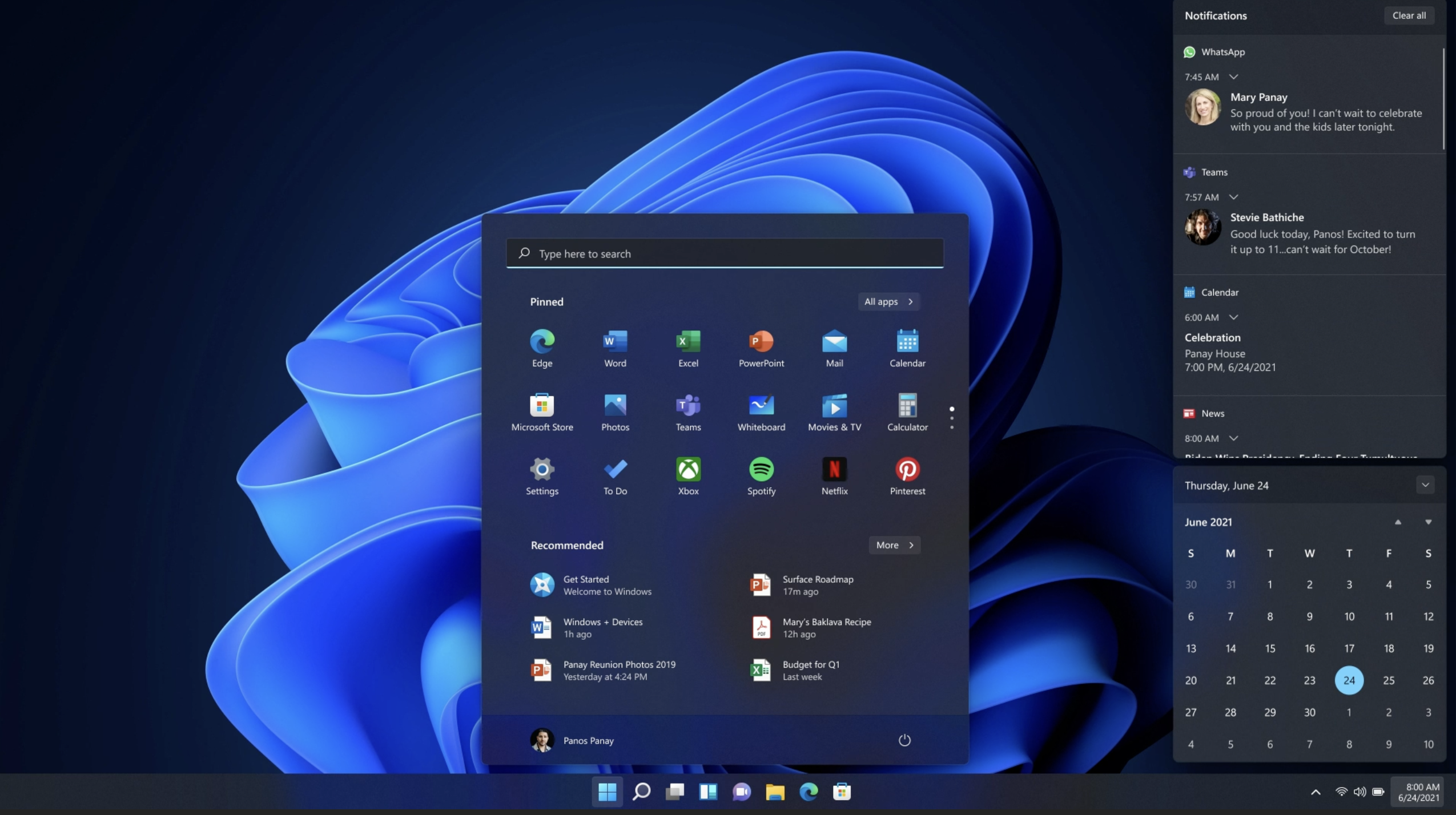 With today's release, Panay played on the nostalgia of old homes, potentially telling us that it's the same old OS with a new "theme" to sell more PCs. But, for what it's worth, Windows 11 does introduce quite a few design changes and features. While new changes might feel modern, the operating system will continue to "feel like home" and that's what the Windows development team appears to be aiming for.

Focusing on productivity and security, the company said that Windows 11 is the most secure Windows operating system ever. 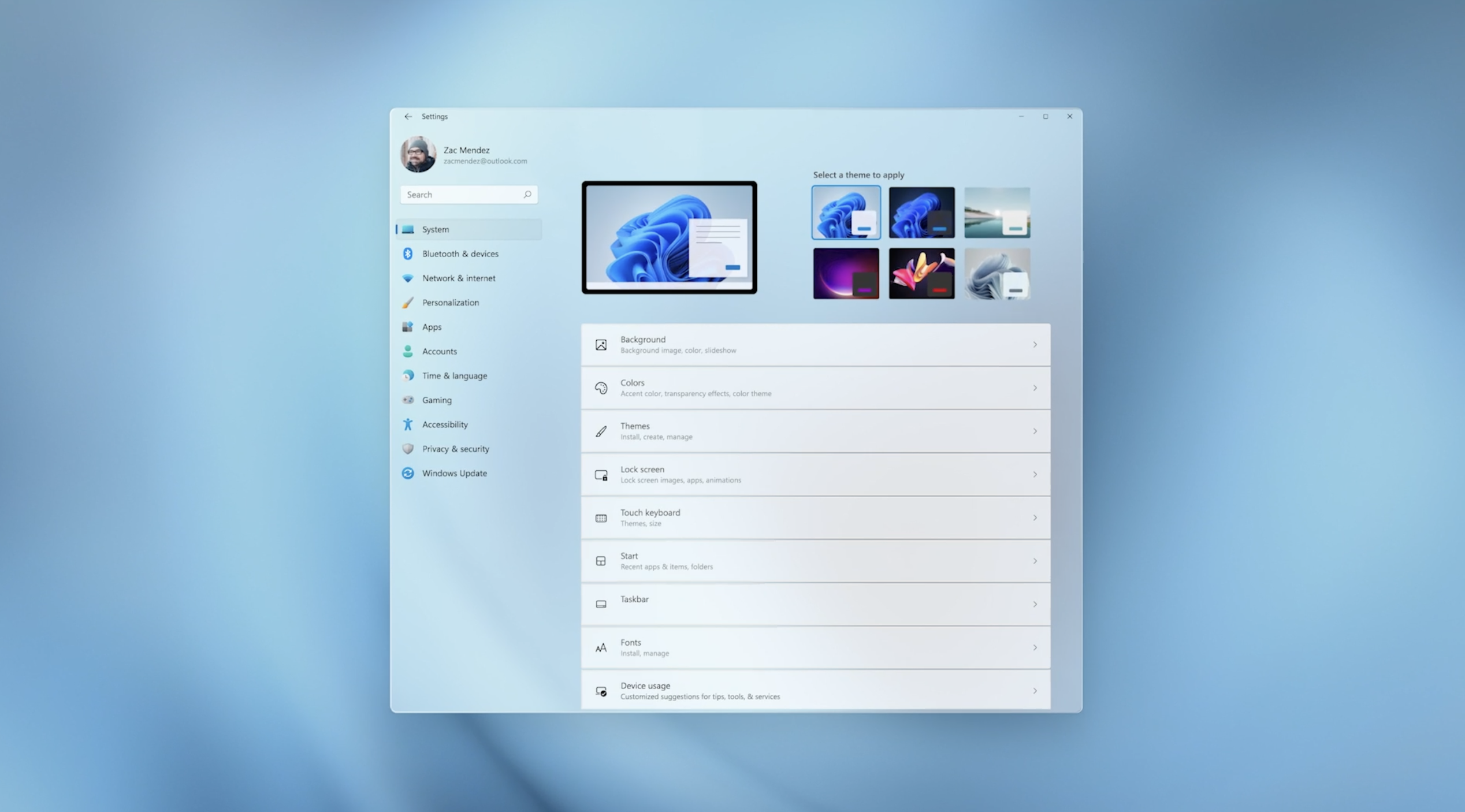 Windows 11 removes the live tiles, replacing them with an icon grid that can be pinned to the new and centered Start. As leaked last week, there's a new Widgets feature that carries the calendar, weather, and other widgets. The new operating system introduces an improved System Tray with split notifications and Quick Actions UI.

Microsoft has confirmed that Windows 11 will begin shipping to the public this fall. Many had said earlier that this new Windows is being released to increase PC sales. With its OEM partners, Microsoft is aiming to release the OS to the public buying new hardware this coming Holiday season. Those on existing machines might need to wait until next year to be able to get their hands on this new version.

But, Windows Insiders are in for a treat since they will begin getting previews starting next week. The company will offer Windows 11 as a free upgrade for qualifying Windows 10 machines.

"Windows is more than just an operating system; it’s a fabric woven into our lives and in our work," Panay said. "It’s where we connect with people, it’s where we learn, work and play."

"Over time it’s remained familiar and adapted to us. We hope you’re as pumped as we are for Windows 11."

How Do You Feel About the New Windows 11?