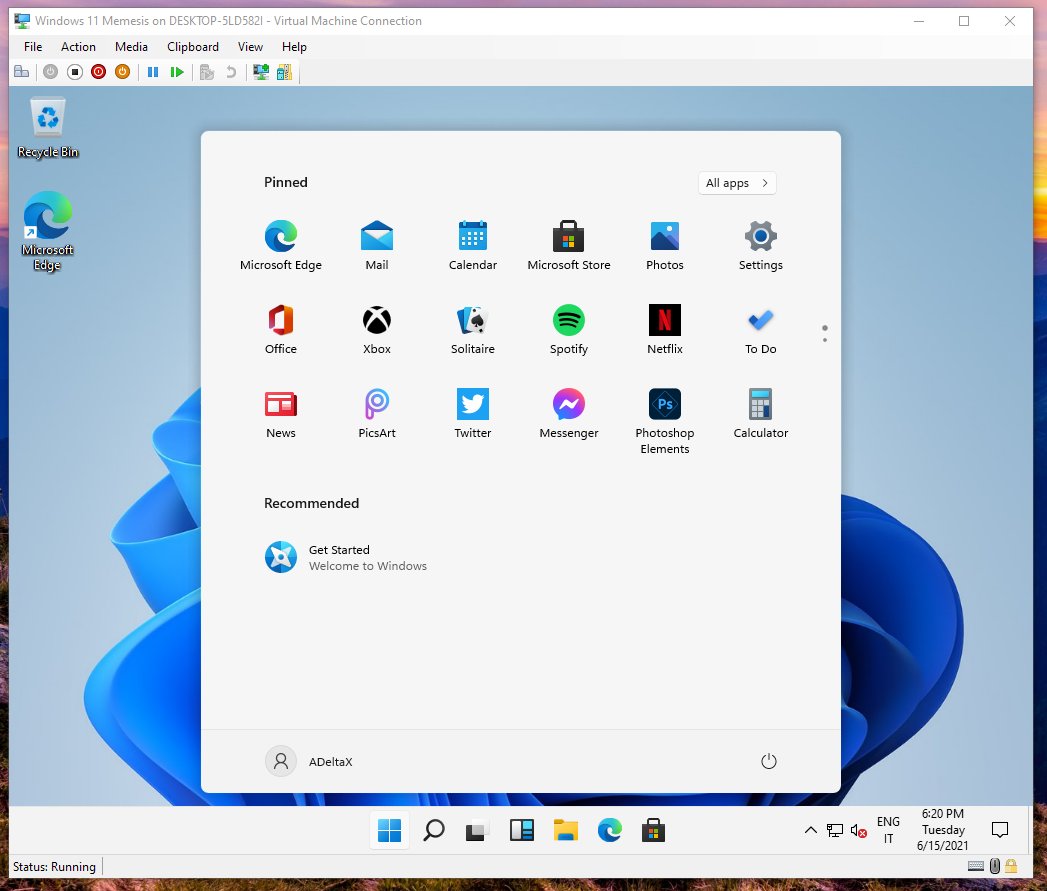 Microsoft's highly anticipated event around the next generation of Windows is scheduled for next week. Up until now, we weren't even sure what Microsoft was going to call this next version. But, we don't need to wait for next week, because it appears "almost" everything has been leaked.

The company is so far calling it Windows 11, which several rumors had already reported. While Microsoft could change things up until the launch, it's highly unlikely. Windows 11 wallpapers are already available to download.

Today's Windows 11 leaks confirm that the company has indeed focused on design changes, focusing on a new Start and taskbar interface. The design is borrowing many improvements from Microsoft's now-shelved Windows 10X, but other changes are likely to be added as the operating system develops further. Here are the screenshots of Windows 11 OOBE.

How excited are you about Windows 11?