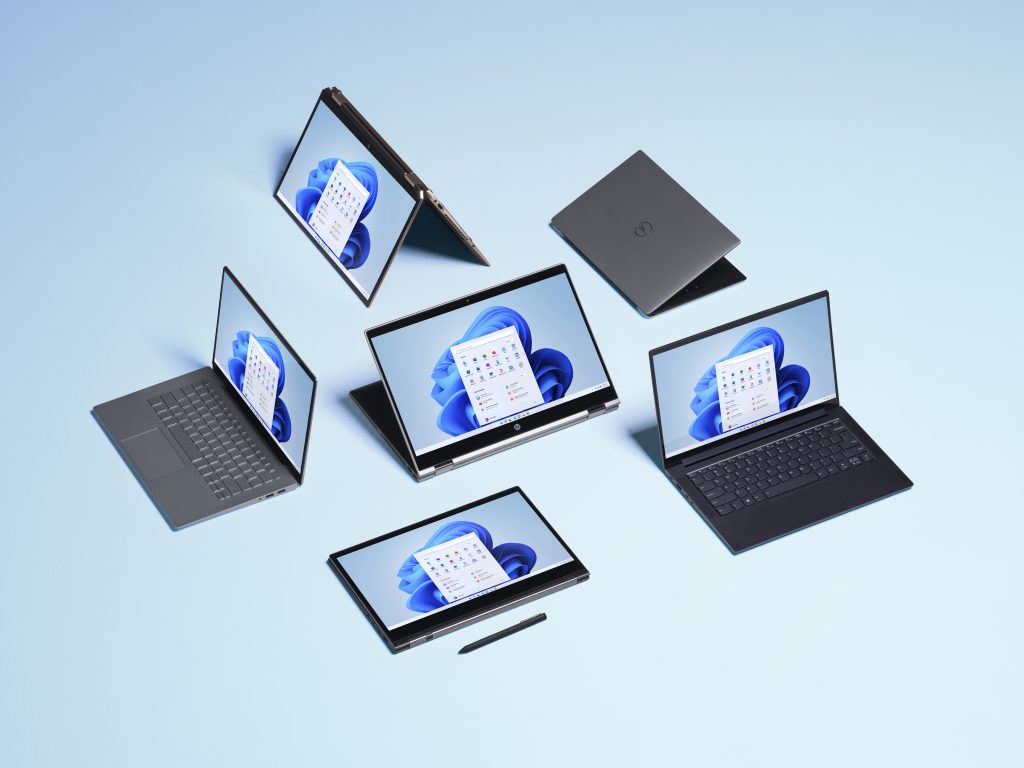 Even though Windows 11 was leaked last week, we did not see the updated app store in the leaks. However, here are some images to help you understand what the updated Microsoft Store will look like in the Windows 11 operating system.

How to Save Screenshot as PDF on Windows 11 Systems 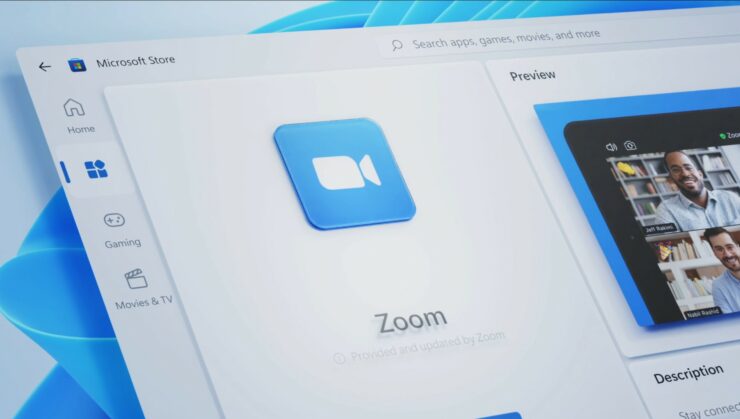 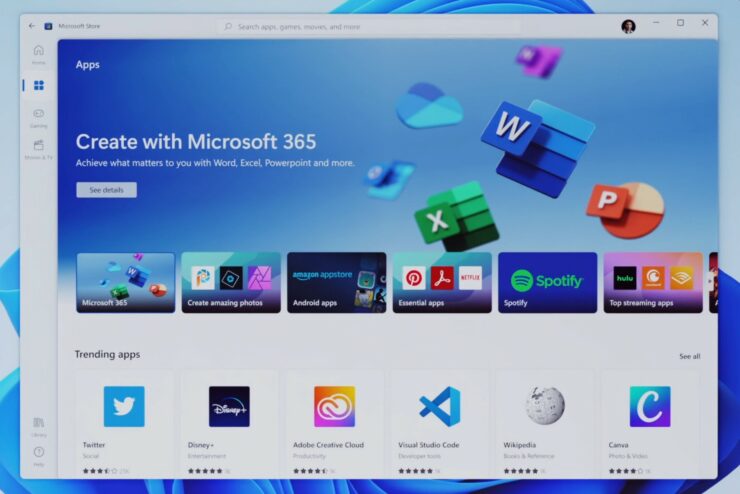 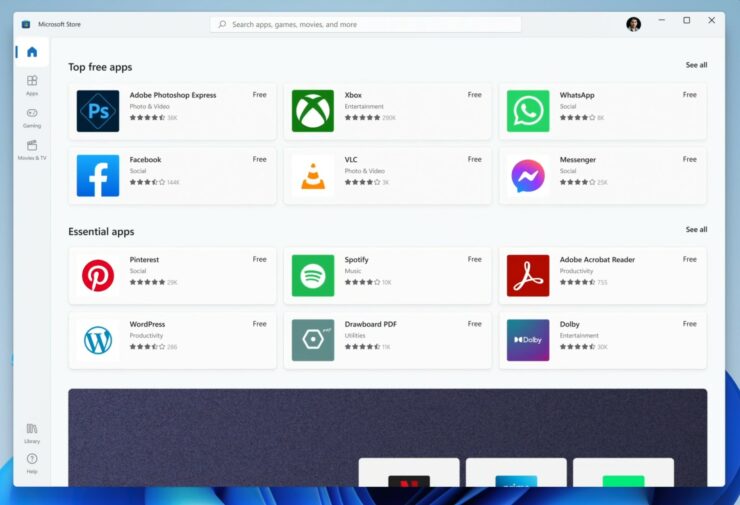 The new version of Store has been designed to cater to app developers. In addition, the company said that the new Store was designed to deal with 'technical and policy constraints built into the original foundations of the Store.' 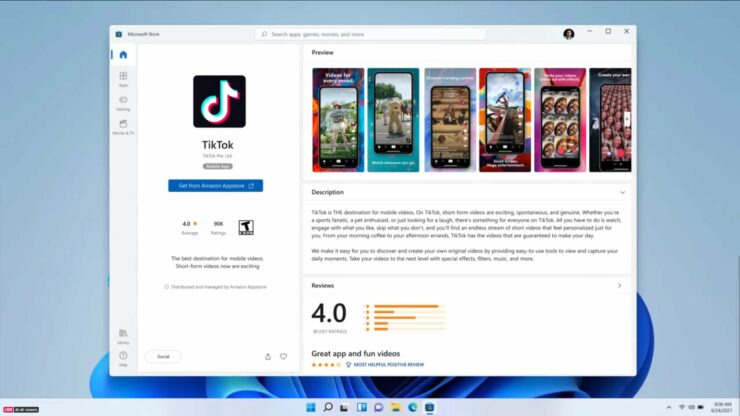 Users will install apps and even get special offers like movie discounts for Xbox Game Pass members. Some of the apps that will be coming to the Microsoft Store include Adobe Creative Cloud, Disney+, TikTok, Zoom, Microsoft Teams, and Visual Studio. 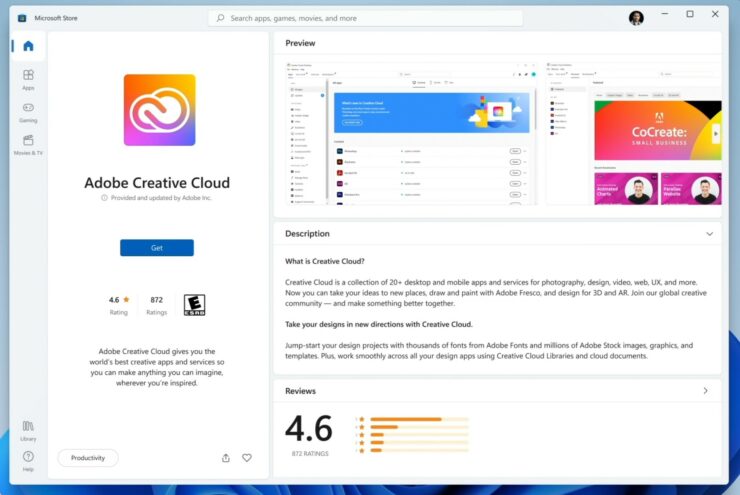 Users will also get information about top apps, games, and other curated stories. There will be a 'pop up' store to help you install apps from the web. 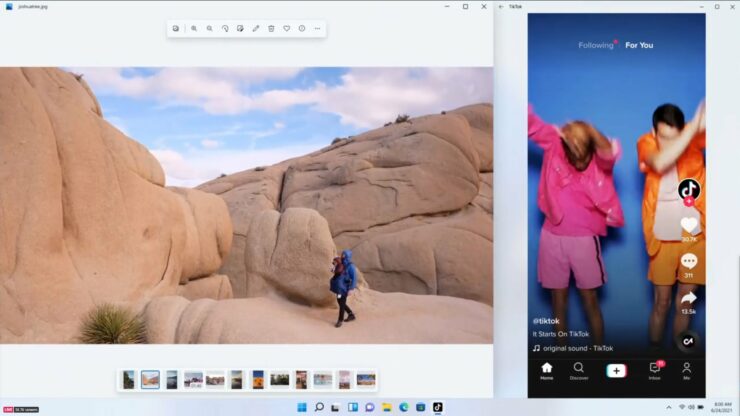 Another great thing is that the new store will now include Android apps as well. These apps will run on your Windows PC, which is all due to a partnership between Amazon and Intel Bridge technology. The Amazon Appstore will be featured in the Microsoft Store, and you will be able to pin apps on your computer.

We still have to see if the Store will be available to developers, and it will be open to all apps. But, according to Panay, whether you are developing a UWP or Windows app, the store is open to everyone. So maybe Windows 11 app store could be a turning point for the company and the developers. What do you think?

How to Identify Graphics Card on Windows 10/11 Pcs

How to Enable or Disable Efficiency Mode in Microsoft Edge

How to Format a Hard Drive on Windows 11 Systems

How to Factory Reset a Windows 11 System