We shared with you previously how Android subsystem in Windows 10 Mobile could be used to run Android on the Windows smartphones. With less than two weeks to the official launch of Windows 10 Mobile, Microsoft is now reportedly patching the technical loophole that would allow a Lumia to run the Android operating system. 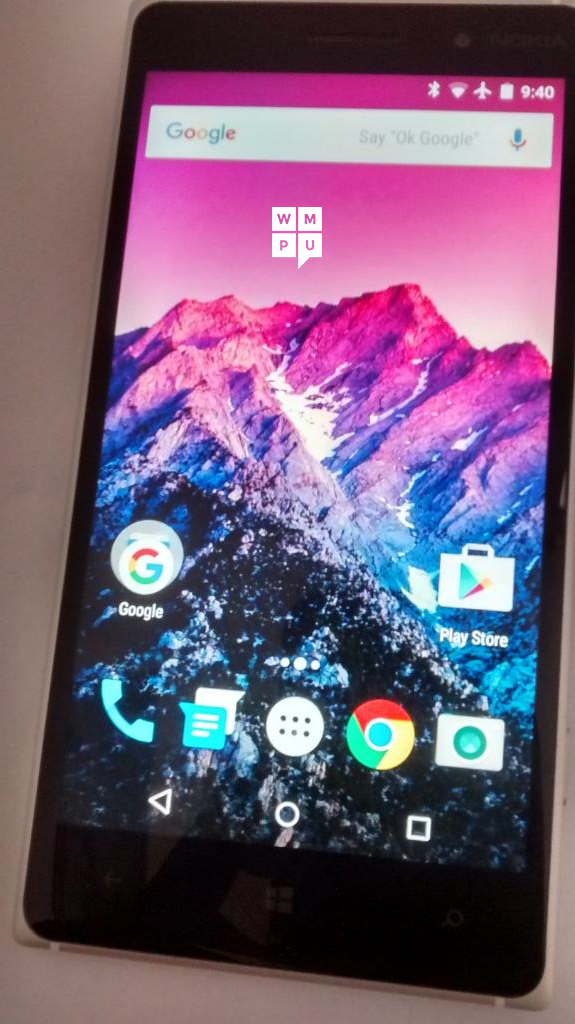 Windows 10 Mobile will no longer run the Android OS:

Windows Phones will still be able to support Android apps thanks to Project Astoria, however, it will be limited to the confinements of the Windows Mobile environment which seems to be more secure than Google's Android, as yet. Many have argued that thanks to a long list of malware discovered in Android OS almost every other day, the ability to bring in the OS on to Windows Mobile smartphones will hurt the security of the Windows devices too.

The technical loophole that enabled some users, with sources to proprietary tools typically confined inside Redmond, run Android on a Windows phone, didn't have any stronger user base as not everyone has the access to those tools. Even with that in mind, folks at WMPU claim that Microsoft will now squash the bug in future builds of Windows 10 Mobile and that the loophole is probably not even working "on the current preview builds." They have also shared a video showing off Android 5.0.2 Lollipop running on the Lumia 830; here it is for your viewing pleasure:

For those who were looking forward to running Android on their Windows Phones, it is better and way easier to simply buy an Android smartphone. After all, Android boasts the largest variety of smartphones available in all categories featuring the low-end to the very high-end hardware every year. If it's the operating system that attracts you, we think you will love the hardware that the market offers to you.

Windows 10 Mobile fans will have to stick to the operating system that Microsoft has to offer. Less than two weeks, and Microsoft is expected to release the new OS to the users. While the current preview builds showcase a product nowhere close to being perfectly polished, the company is working hard to squash all the bugs and follow user feedback to create a stable Windows 10 Mobile experience for users. We are also expecting Microsoft to drop a new preview before the final build is released. We will be keeping you folks updated with any new developments.

Let us know if you approve of the new improvements that Microsoft has introduced in the preview builds lately.