- Recommended: How to Install Your Favorite Android Apps on Windows 10 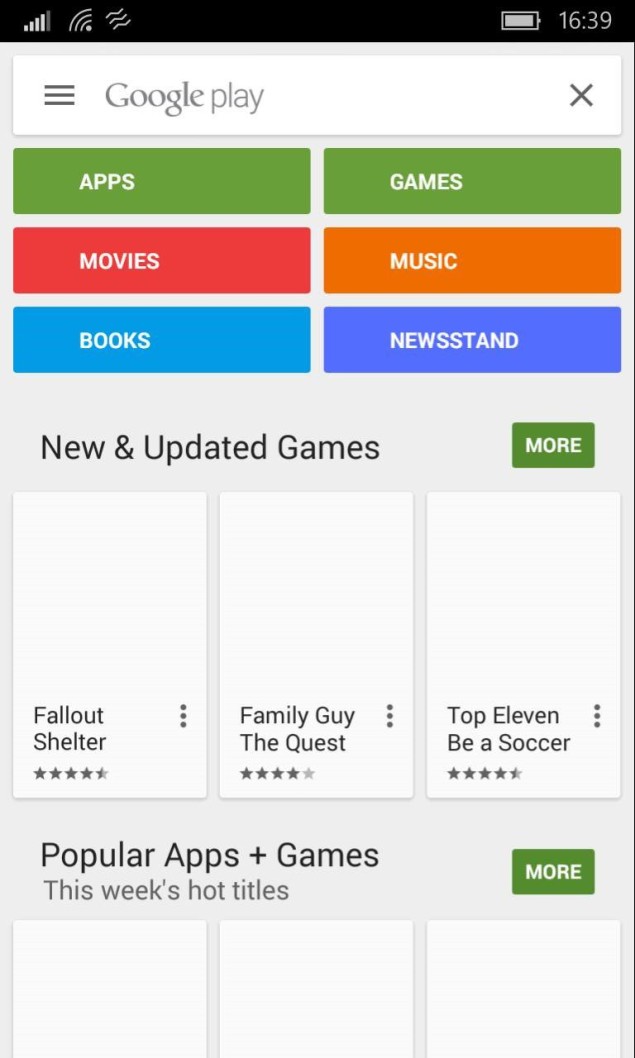 Karov_mm has allegedly managed to elevate the permissions of the side-loaded files on Windows 10 Mobile using chmod from adb shell. He has shared the screenshots revealing that Google Play Services including the Play Store on Windows 10 Mobile is all working directly on the device.

If this hack actually works like the hacker claims, users will be able run all the Android apps that she likes on Windows 10 Mobile devices. This might be a great news for users having a long list of favourite Android apps as it will take developers some time until they port all the popular apps to the Windows 10 ecosystem.

There is, however, no confirmation of how well this reported hack actually functions. We'll keep you posted with any related updates but highly recommend you to stay away from all such hacks unless you are certain about their security and functionality. 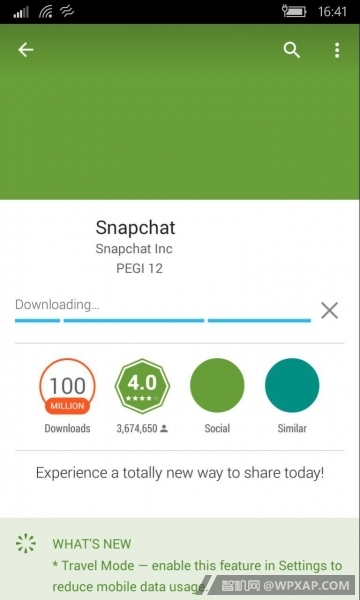 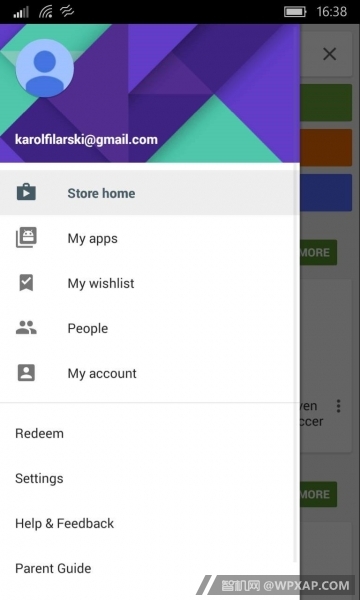 What are your thoughts on having a part of Android environment inside the Windows ecosystem? Don't forget to share with us.