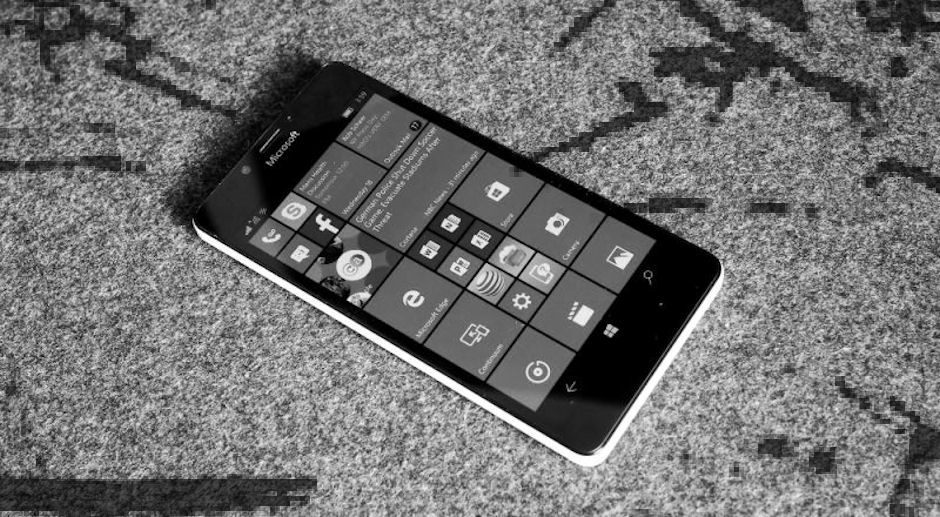 Microsoft delivered a number of cumulative updates this Tuesday, including updates sent to Windows 7, Windows 8.1, and various versions of Windows 10. The company also started the process of re-releasing Windows 10 October 2018 Update, which was put on hold after a few data loss issues were reported by users.

It appears that the Windows maker has also started rolling out an update to Windows 10 Mobile. Nope, there are no obviously new features but it does bring security fixes.

For more details, head over to Microsoft.