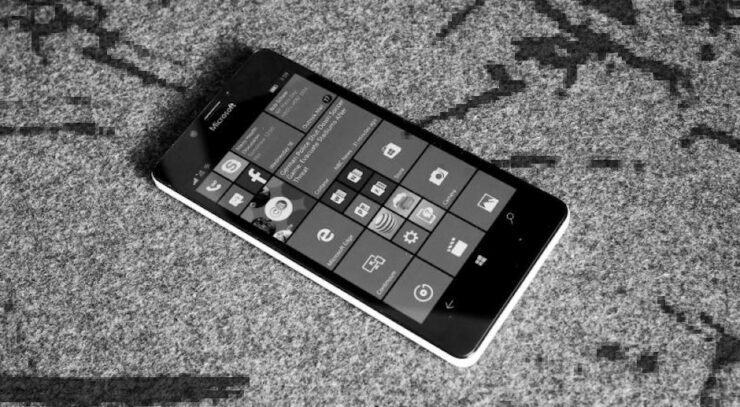 Microsoft's Brandon LeBlanc made this announcement in a response to a tweet [yep, not even a proper announcement...].

No mobile builds are coming.

Plans change. Such is the nature of things.

The news may be upsetting to some, but it was a long time coming. The decision to stop sending Insider Preview builds has been expected for at least a few months now. Microsoft publicly announced that the software giant was no longer focusing on Windows 10 Mobile - hardware or software. Since there is no platform, it would be a waste of time to continue delivering Preview builds.

Folks at Windows Central reported that the Universal Windows apps will keep on receiving updates since many (of whatever is actually available on the Store) are still targeting Windows 10 Mobile. However, this is a lost ship as Microsoft doesn't even give some blog space to make these announcements. Windows 10 Mobile is dead; prepare to see everything stop working - eventually.

While Windows 10 Mobile has received a death sentence, there is still hope that Microsoft will start working on perhaps a new mobile platform very soon. The company has been making it to the news with several patents for a foldable mobile device. So far known as the Surface Phone, it remains unclear what operating system will power such a device.