Surprise, surprise. After failing the promise to roll out a promised Preview Build last Friday due to a very important issue in Windows 10 Mobile 10536, Microsoft is now in to gain some cookie points. Fast ring members of Windows Insider program can now update their devices to the very latest and quite "fixed" Windows 10 Mobile build 10536.

After more than a month of the release of previous build, Microsoft has finally released the new Preview for Windows 10 Mobile. If your device is running on 10512, you will have to perform two rounds of updates to complete the process to jump to 10536.1004. Microsoft says that it will "take a bit more time than usual but this has all the important fixes for build 10536 so you will want to make sure you take BOTH updates." However, if you are on Windows Phone 8.1, all you need to do is update directly to the latest build rolled out to the Fast Ring.

Following are the bugs that the current Preview fixes followed by the new features and enhancements introduced in the new build.

- Insider Hub is back. 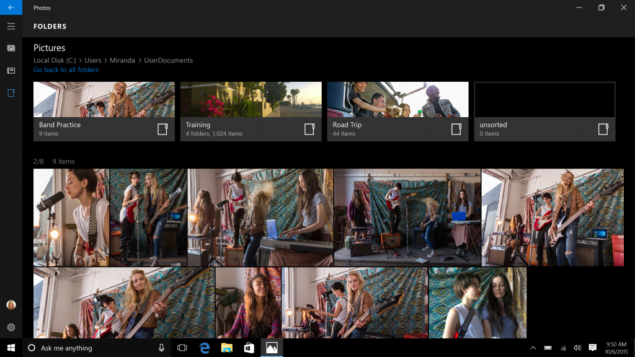 - One-handed mode is now on for all devices, including the ones with smaller screens. 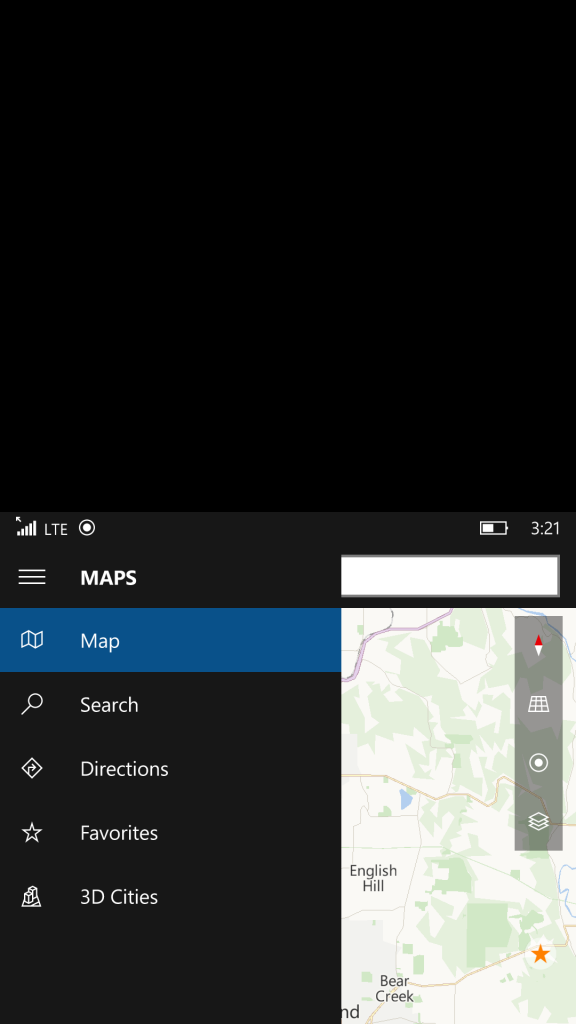 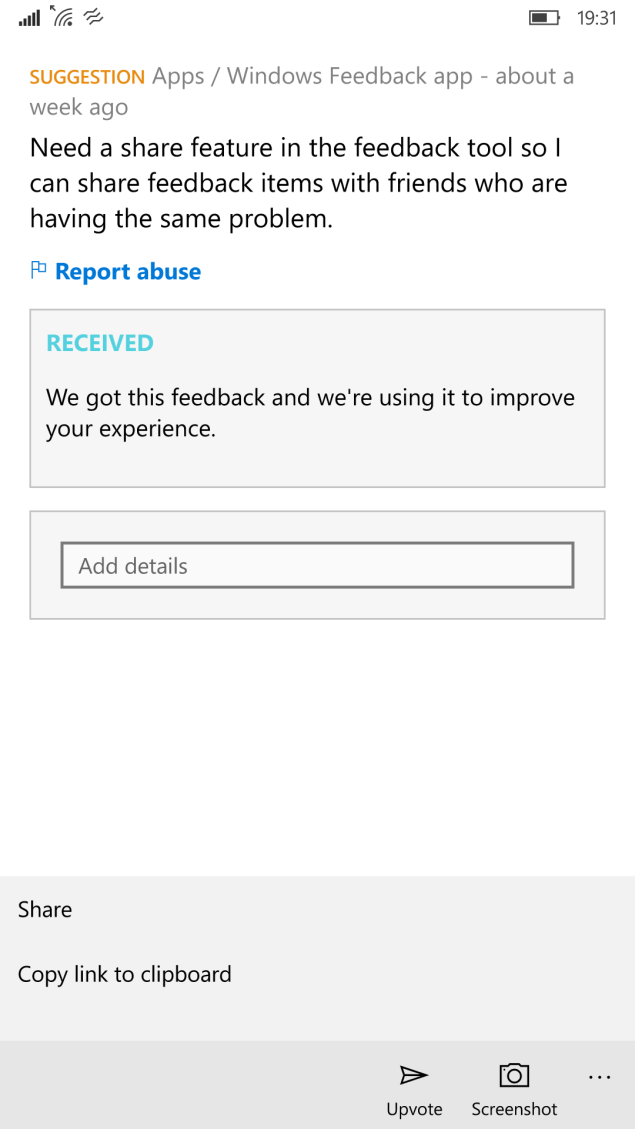 There are some known bugs in this build which means you might want to stay away from testing this build. If so, make sure you choose Slow Ring before the operating system checks for the new updates to install. Gabe Aul of Microsoft has shared the following bugs discovered in this build so far: