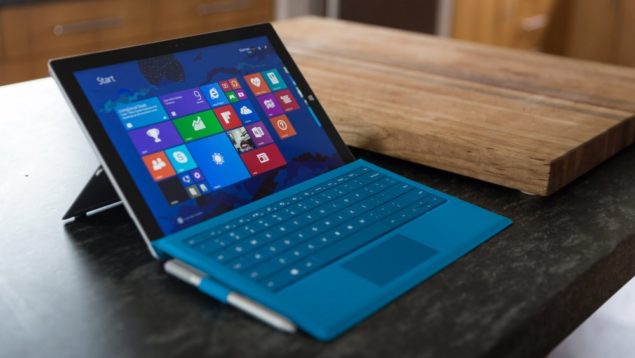 Microsoft released the new operating system version as a free upgrade to Windows 7, 8, and 8.1 users and saw the adoption rate spiking through the first few weeks. While sluggish in the later days, Windows 10 has finally passed the 100 million mark last week, according to sources. We already saw reports of the operating system reaching 75 million and then 81 million downloads earlier this month. Citing unnamed sources, reports are now claiming that the OS has finally reached the 100 million installation milestone, last week.

This is only a start for the company as Microsoft has just announced its partnership with Baidu, Chinese tech giant. By dropping its own Bing search engine and replacing it with Baidu in China, Microsoft aims to drive Windows 10 sales and offer a localized experience to the Chinese users. The Microsoft-Baidu partnership will definitely see the new operating system reaching more milestones in the coming months thanks to millions of Windows users in the country.

Additionally, Microsoft is expected to release first non-patch update to Windows 10 that will help the new operating system get more polished, stable and will also squash bugs and compatibility issues. Having some users staying away from the new Windows thanks to early troubles that have kept appearing since the release in July, the expected October update (earlier slated for November) could lure in this segment that has been waiting for smoother performance of the OS.

Success in China, updates to the operating system, and finally release of new products running Windows 10, including the highly anticipated Surface Pro 4, will drive the adoption rate even further for the Windows 10. Microsoft aims to bring Windows 10 to over 1 billion devices in the next three years. With 10% of that goal already achieved, Windows 10 is definitely off to a good start. The company is, however, yet to announce the 100 million installations milestone as its official statistics still list 75 million Windows 10 downloads. If reports are true, it wouldn't take Redmond long to announce the new milestone this week.