Love some of the Android apps not yet ported to Windows? Reports leaked in June discovered how Microsoft's Project Astoria will make it absolutely easy for developers to port their existing Android apps to the Microsoft platform. While they do that, here is something that you could do yourself to get your favorite Android apps on your Windows phones. 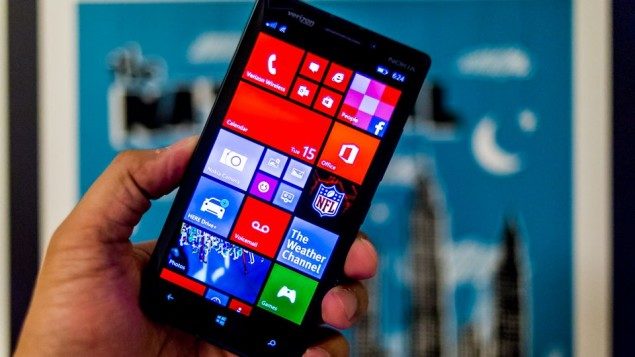 How to install Android APK on Windows:

The official documentation of Project Astoria got leaked recently. Project Astoria is a bridge for Android enabling developers to port Android apps to Windows 10 Mobile. Some folks have created a tool called wconnect that helps you install Android APK on Windows phones. Following are the supported devices that you could install Android APKs of your favorite apps on along with the complete guide.

Note: Installing APKs without permission is considered piracy. This is a third-party tool so proceed if you are confident about handling any and all the issues that may appear.

How to install Android apps on Windows 10 Mobile:

You can check out this tutorial to take you through the entire process. Enjoy your favorite apps now on Windows!

- Recommended: How to Send and Receive Text Messages Directly from Your Windows 10 PC