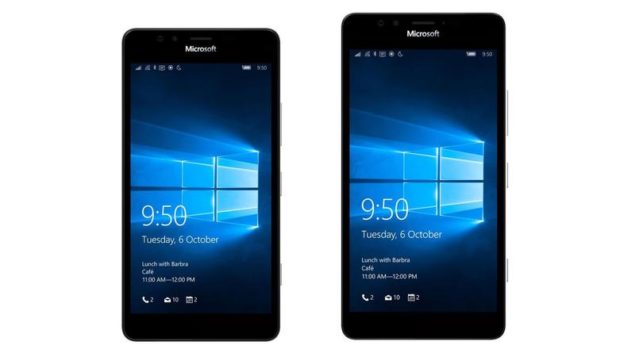 Windows 10 Mobile Redstone to improve the UI and Action Center

The report suggests that along with notification syncing and an improved UI, Windows 10 Mobile Redstone will also introduce new features for Quick Actions. The expanded menu will be customizable simply by dragging and dropping the icons into user-preferred order. Currently, only the bottom row can be customized.

With Redstone, Microsoft will allow users to customize the order of quick actions even when the panel is expanded.

[...] Microsoft has implemented a drag-and-drop user interface, which allows users to easily customize the order of quick actions by tapping and holding a quick action, and moving it around.

The report further says that the ability to customize the order of the Quick Actions is only available through System Settings, in the current test builds. 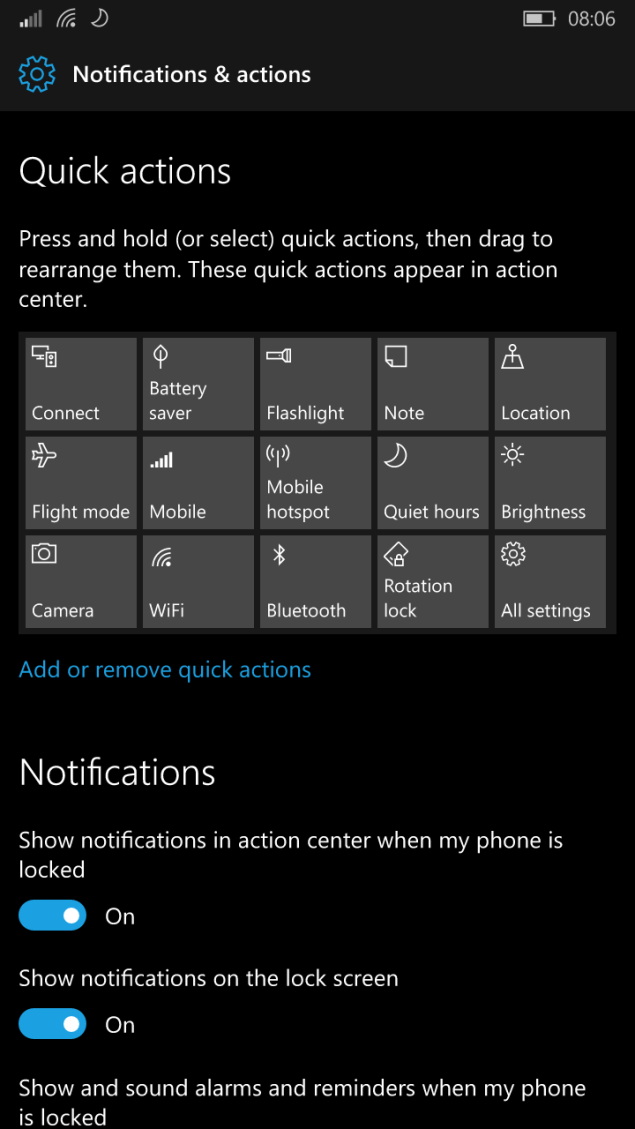 Bringing the customization options for Quick Actions to Settings, Microsoft is also working on improving the Settings app, including introducing some new icons for the sub menus. 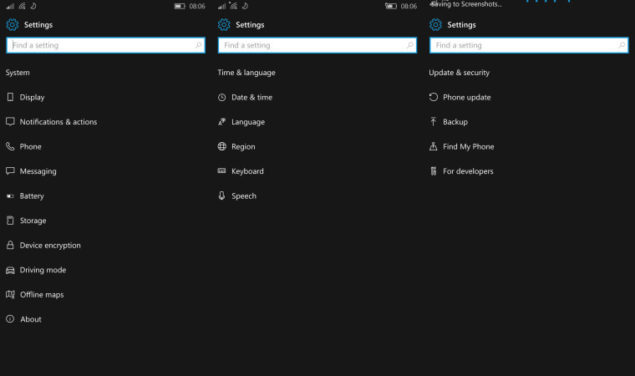 Microsoft's Gabe Aul tweeted earlier that a new PC Preview build might be released this week, but there is still no word about when we would get a new Windows 10 Mobile Redstone build. It is not known if the improvements shared in this report will be part of the next Insider Preview build, or if we would have to wait longer to see an improved Settings menu and customizable Quick Actions.