Microsoft talked about several new features and improvements that are going to be released to Windows 10 this summer, at its Build Conference. While we wait for the Windows 10 Anniversary Update to arrive, the company has included almost all of the major features in today's Windows 10 Insider Preview build 14316. If there is one preview build you should test, this is the one! Don't miss out and keep reading to find out the features that might just manage to "freak you out!" 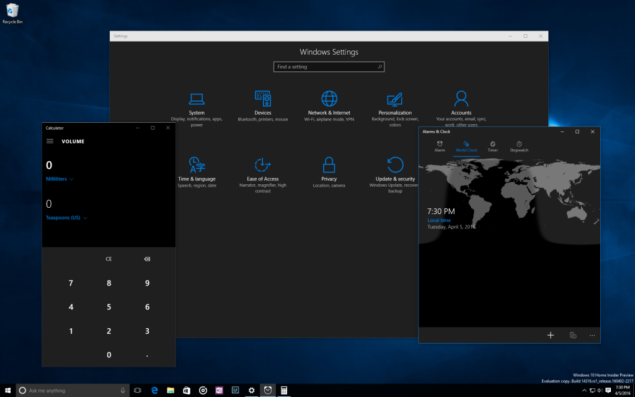 For more details and videos of all the above features, check out Microsoft's Windows 10 Preview 14316 announcement page.

If you are on the Fast ring of Windows Insider Program, don't forget to try all the new and exciting Windows 10 14316 features and let us know your thoughts about this improved user experience.