“Our Phones Will Soon Have a 64-Bit Operating System” – Microsoft 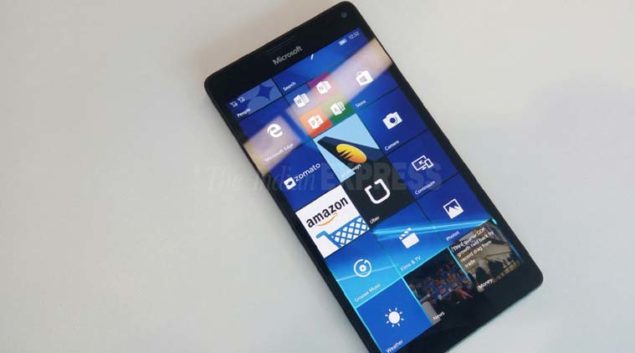 Sneaked into a feature posted on 74-year-old Microsoft Senior Technical Fellow Dave Cutler, Microsoft buried a little confirmation of the upcoming support. Cutler is being honored on April 16 as a Computer History Museum Fellow for his work in the computing industry. While mentioning Cutler's work on the 64-bit version of Windows, the feature also revealed that Microsoft will be introducing the 64-bit support very soon.

Cutler stopped managing the entire NT project in 1996, but continued to lead the kernel development until 2006. In March 2005, he completed one of his "most gratifying pieces of work" at Microsoft when, partnering with AMD, he helped develop the AMD64 architecture (64-bit extensions to the 32-bit x86 architecture) and led the effort to ship the first two x64 64-bit Windows systems (workstation and server). At the time, some questioned why Microsoft developed a 64-bit system; today most computers are 64-bit systems and even our phones will soon have a 64-bit operating system.

To read the extensive feature on Dave Cutler’s five-decade-long quest for quality, please visit this post by Microsoft.