Following Apple's legal battle with the FBI, Microsoft has now become one of the latest tech companies to go against the US government. The tech giant wants to be more transparent about the data requests it receives from the US federal government and says that the demands of secrecy have gone too far. 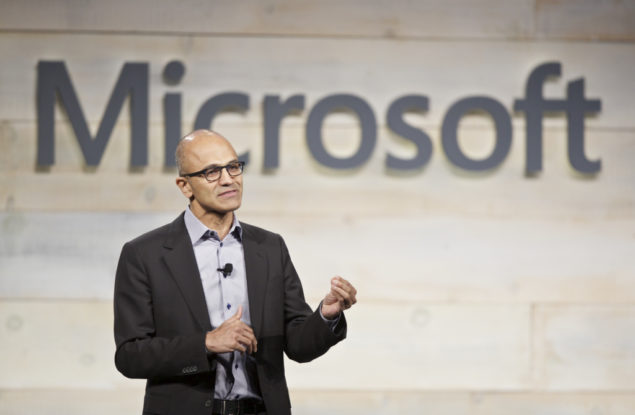 "Keeping secrecy the exception, not the rule," Microsoft

Microsoft has filed a lawsuit today in the US District Court in Seattle, suing the US Justice Department, targeting Section 2705(b) of the Electronic Communications Privacy Act. This Act allows the government to obtain secrecy orders preventing companies from letting their customers know when their data is the target of a federal warrant. The filed lawsuit claims that the government has violated the First and the Fourth Amendments by ordering Microsoft to keep thousands of data requests secret, many of them indefinitely.

The company argues that while secrecy may be needed in some cases, it has become a "routine for the U.S. government to issue orders that require email providers to keep these types of legal demands secret."

This statute violates both the Fourth Amendment, which affords people and businesses the right to know if the government searches or seizes their property, and the First Amendment, which enshrines Microsoft’s rights to talk to its customers and to discuss how the government conducts its investigations—subject only to restraints narrowly tailored to serve compelling government interests.

People do not give up their rights when they move their private information from physical storage to the cloud. Microsoft therefore asks the Court to declare that Section 2705(b) is unconstitutional on its face.

Over the past 18 months, the U.S. government has required that we maintain secrecy regarding 2,576 legal demands, effectively silencing Microsoft from speaking to customers about warrants or other legal process seeking their data. Notably and even surprisingly, 1,752 of these secrecy orders, or 68 percent of the total, contained no fixed end date at all. This means that we effectively are prohibited forever from telling our customers that the government has obtained their data.

We believe these actions violate two of the fundamental rights that have been part of this country since its founding. These lengthy and even permanent secrecy orders violate the Fourth Amendment, which gives people and businesses the right to know if the government searches or seizes their property. They also violate the First Amendment, which guarantees our right to talk to customers about how government action is affecting their data. The constitutional right to free speech is subject only to restraints narrowly tailored to serve compelling governmental interests, a standard that is neither required by the statute being applied nor met by the government in practice here.

Microsoft recently announced that the US Department of Justice will upgrade its 4 million machines to Windows 10, giving a vote of confidence to the newly released operating system. While the US government is a long-term customer of the tech titan, this is not the first time they are having an argument over data access or secrecy orders. Another legal case is currently ongoing over the government's attempts to access a non-US citizen's data stored on a server in Ireland. Microsoft says the government’s authority to demand secrecy about the data requests is unconstitutionally broad.