After evasi0n 7, we are getting new and older jailbreak tweaks and apps getting updated for iOS 7. Whited00r too has just been updated with iOS 7 support essentially making it possible for you to have latest iOS 7 on unsupported devices. 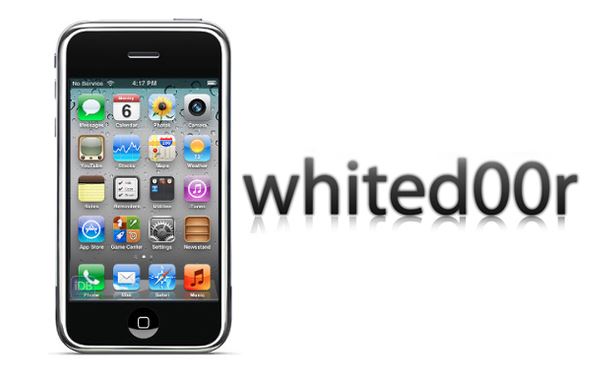 Whited00r iOS 7 jailbreak tweak brings the iOS 7 almost-official experience to your device. The tweak brings in all the features and attractions including the Notification Center and multitasking views. For now, not all the earlier iDevices are supported. However, newer devices are supposed to get some support soonest. Whited00r iOS 7 jailbreak tweak supports following devices according to the Whited00r website:

Visit Whited00r site to get this unofficial iOS 7 jailbreak tweak and start enjoying the latest iOS version. This tweak works on both Mac and Windows; however, please be careful with the jailbreak process.