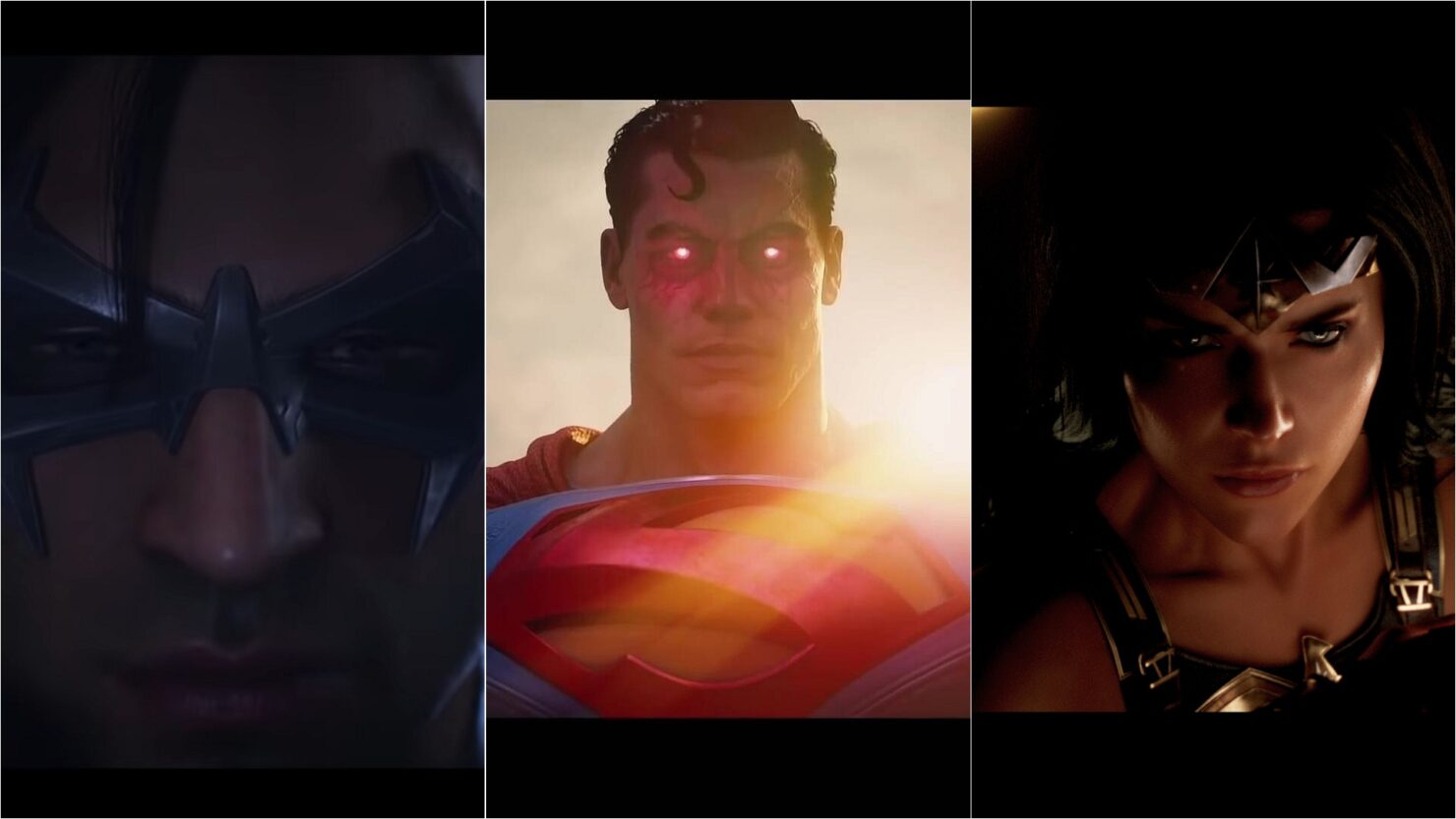 Warner Bros. Discovery, the newly formed company that resulted from the merger of Discovery and WarnerMedia, is looking into a significant overhaul of DC Entertainment's production across films, movies, and games.

The report comes from Variety. According to the publication's sources, the goal is to maximize the value of DC Entertainment IPs through a more cohesive plan. While this would include doing more bets on characters like The Joker or Harley Quinn, Warner Bros. Discovery execs also want to see more of Superman, who hasn't had a standalone movie since 2013's Man of Steel.

Looking at the remaining studios owned by WBIE, the options are rather limited. TT Games has been working squarely on LEGO games (the latest of which, Star Wars: The Skywalker Saga, just launched) for over a decade;  Avalanche Software is working on Hogwarts Legacy, due to launch in Holiday 2022, and would probably build on that if the game turns out to be successful.

Warner Bros. Games Boston (formerly Turbine), San Diego, and San Francisco are all focused on mobile game development, while WB Games New York currently appears to be just a support studio. Then there's NetherRealm Studios, of course, which could be working on a new Injustice game; but it doesn't seem like it would fit the bill, since the fighting game genre remains relatively niche.

If Warner Bros. Discovery truly seeks to create more games based on DC Entertainment characters, it might have to consider acquiring some studios or licensing the IP to external developers.