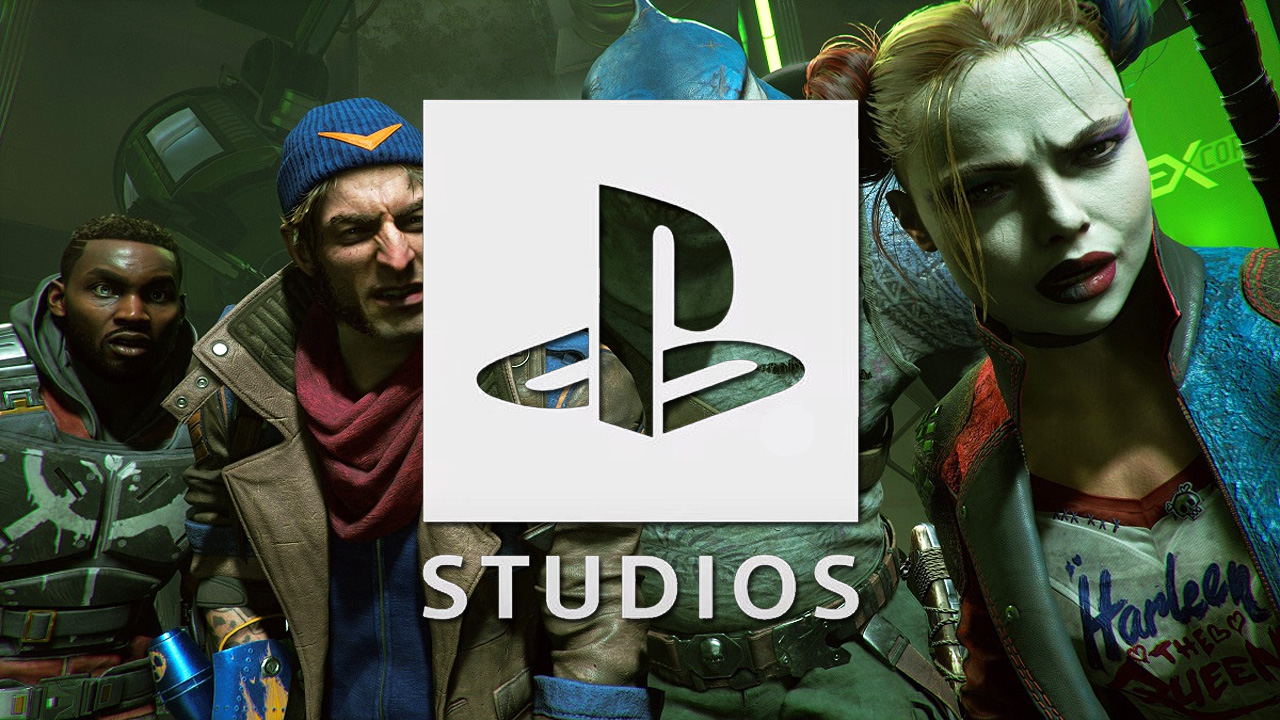 Consolidation is the name of the game in the video game industry right now, with Microsoft leading the way with the purchase of mega publishers like Activision Blizzard and Bethesda, and Sony making some effort to keep up by purchasing Bungie and other smaller studios. That said, could Sony be planning a bigger purchase in order to stay competitive? Rumors are swirling that Sony may be eyeing Square Enix following their unloading of unprofitable Western studios, but longtime video game analyst Michael Pachter thinks they would be wise to snap up a different major publisher – Warner Bros. Interactive (thanks to Gamereactor for the transcription).

Given the huge success of Sony’s Spider-Man games, trying to lock down Batman and other DC characters (with LOTR and Harry Potter as nice bonuses) would make a certain amount of sense, although only if the licensing can be worked out.

If you can't make Warner Bros. properties like Lord of the Rings and Harry Potter and DC Comics, then it doesn't really make sense to buy Warner Bros. Interactive. There are brands there that are really good. You know, like Mortal Kombat and Injustice, but Injustice has DC characters. But they're about the only ones I can think of out there that are sizeable and nominally are for sale.

Of course, as always, take whatever Pachter says with a grain of salt. He’s in a position to hear things, but he also does his fair share of off-the-cuff speculating. That said, this talk of buying WB Interactive isn’t entirely without basis. Warner Bros. recently merged with Discovery, and word is the new company is looking to cut costs and redundancies. Former Game Informer writer and sometimes insider Imran Khan claims to have heard chatter that WB is shopping around its game studios again (they tried to sell them previously, before reneging on the plan).

Couldn't get enough confirmation to actually write a post about it, but hearing a decent bit of chatter this week about WB Discovery shopping their game development studios around.

So, what do you think? Would WB Interactive and its major studios (Rocksteady Studios, NetherRealm, Monolith Productions, Avalanche Software, TT Games, and WB Games Montreal) be a good get for Sony?