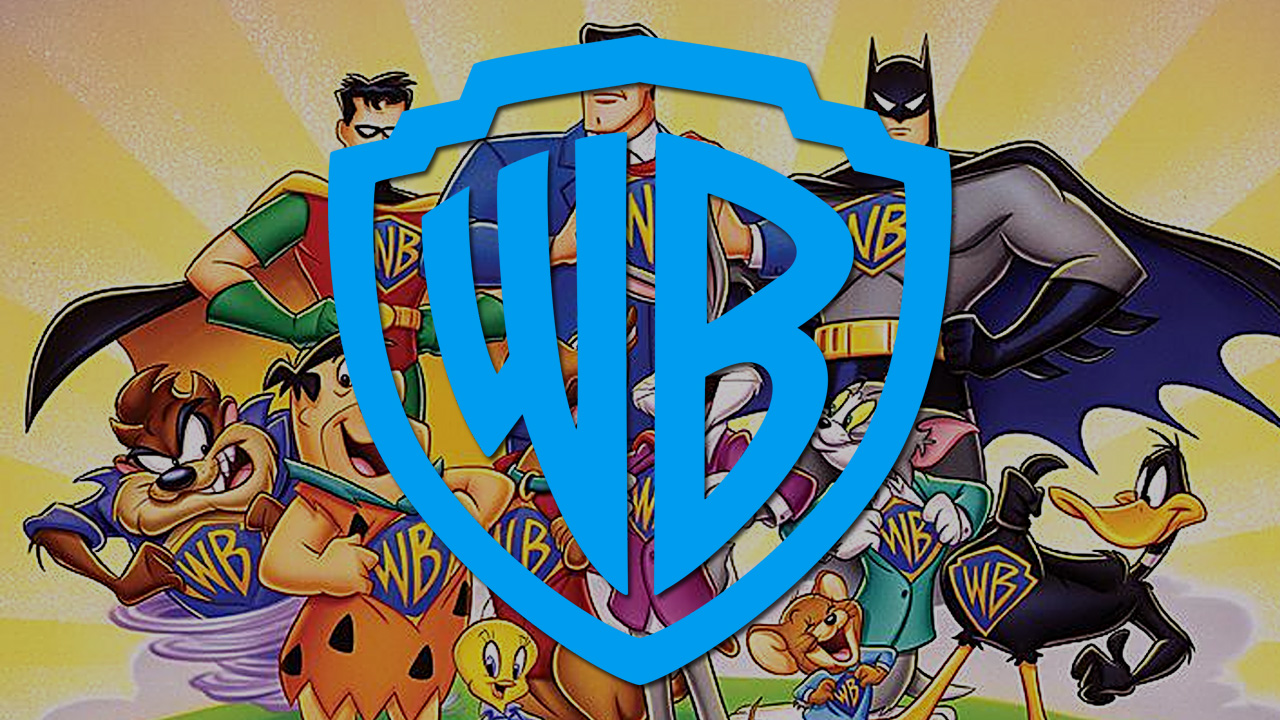 Update: Top Smash Bros. pro Juan “HungryBox” DeBiedma has seemingly leaked the character select screen from the game, which he calls Warner Bros. Multiversus. It appears as if the game will have a somewhat cartoonish look, and in addition to the characters listed below, will feature fighters like Rick from Rick & Morty, Finn and Jake from Adventure Time, Superman, Wonder Woman, and Bugs Bunny. While this is still not confirmed, WB is apparently already copyright striking YouTube videos featuring the following image, which is certainly a strong indication this is the real deal.

y’all thought I was lying, huh?

Character select screen. There seem to be levels and fighter type icons

Could a Super Warner Bros. fighting game be in the works? That’s the latest rumor making the rounds, and the partial list of potential characters is pretty wild. According to a leaker on Reddit, a Smash-Bros-style Warner Bros. fighting game is indeed in the works, and may incorporate tag team mechanics. A new Warner Bros. trademark for a video game called “Multiversus” has also been unearthed, possibly hinting at the fighter’s title. But of course, you’re really here to find out who’s going to be in this game, so here’s the list the leaker provided…

Apparently, Harry Potter and Ron were supposed to be in the game as well, but may have been dropped due to rights issues or possibly the controversy surrounding J.K. Rowling. Now, an anonymous Reddit rumor like this usually wouldn’t be worth reporting, but leakmeister Jeff Grubb has since stepped in to lend the story more credibility – and muddy the waters slightly.

This WB platform fighter is real, but it is not a Netherrealm game. Come on. https://t.co/WkMiKf4dTH

Per the initial leak, Super Warner Bros. (I’m going to keep calling it that until it’s announced otherwise) is being developed by NetherRealm, but Grubb says that’s not true. The original leaker has since softened their stance, simply saying NR is involved in “some way,” which I don’t doubt. They are fighting game masters, so I’m sure they’ll advise whoever is making it, and I would suspect it’s a lock Sub-Zero, Scorpion and other Mortal Kombat characters will appear in the game.

Of course, as always, take this all with a grain of salt for now, but are you ready for another Smash-Bros-style fighter if this turns out to be legit? Who from the vast Warner Bros. media vault would you like to see in the game, keeping in mind they own Cartoon Network, Adult Swim, DC Comics, and, of course, the entire WB and New Line Cinema libraries? Heck, they also own Castle Rock Entertainment, which produced Seinfeld, so fingers crossed Newman’s in the game.