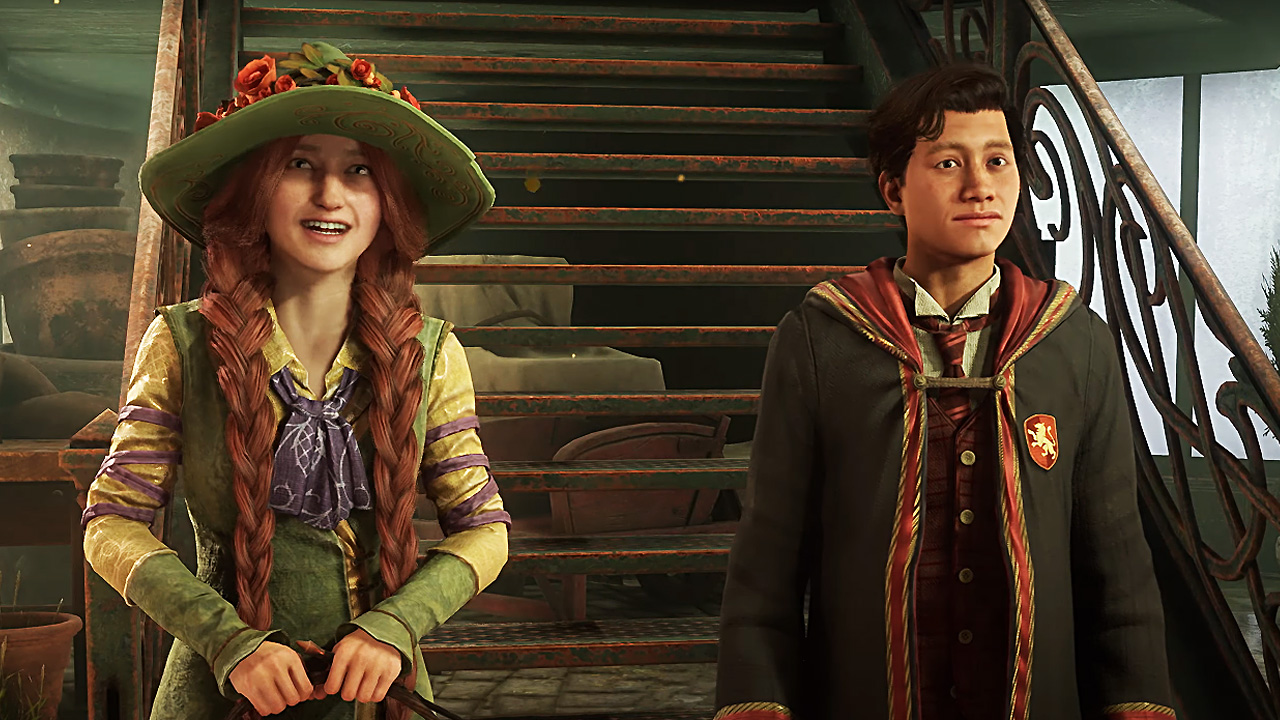 Hogwarts Legacy has been one of the biggest question marks on the AAA gaming calendar, with the game’s multiple delays and controversy over franchise-creator J.K. Rowing’s divisive statements dominating the headlines. Lost in all this wrangling has been some rather basic questions, such as “What will Hogwarts Legacy look and play like?” and perhaps most crucially “Is this game actually worth looking forward to?”

Well, while the wider conversation surrounding Hogwarts Legacy will undoubtedly rage on, some of those more basic questions were answered today, as Warner Bros. Interactive finally released 14 minutes of PS5 gameplay footage. Hogwarts Legacy is looking quite impressive, particularly in its ultra-detailed recreation of the titular school itself. The game’s roleplaying looks fairly deep as well, as players will be able to design their own student, brew potions, attend classes, explore dungeons, and get into some fairly intense-looking combat scenarios. This isn’t your typical cheapo licensed video game fare. Check out the new gameplay footage of Hogwarts Legacy for yourself, below.