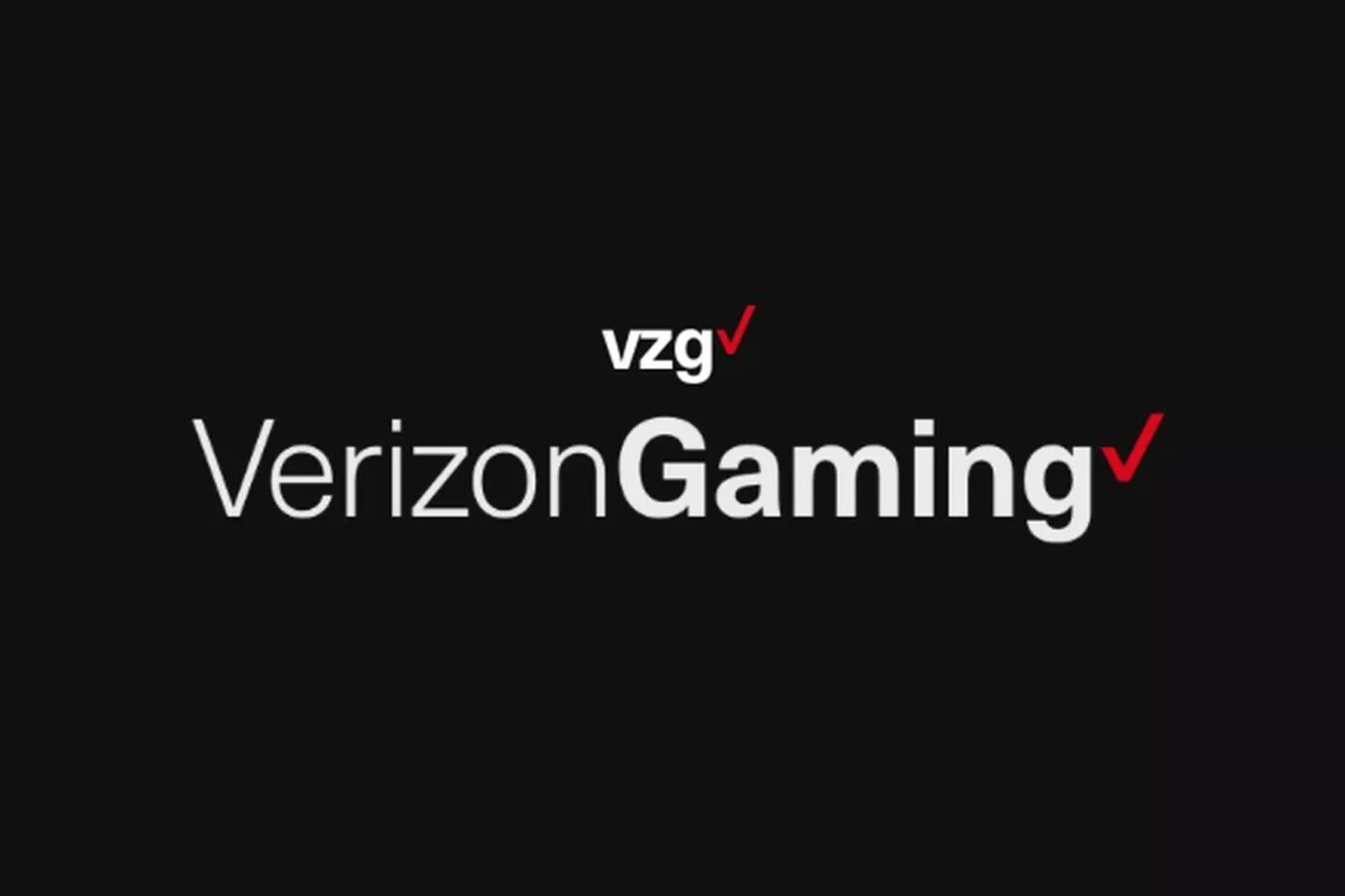 Verizon Gaming is yet another game streaming service due to enter the upcoming 'battle of the cloud', according to a report published by The Verge.

The game streaming service is already being tested through an NVIDIA Shield, which has been distributed to all participants in the test alongside a version of the Verizon Gaming app installed on it. The ultimate goal, however, is to support Android phones and distribute the app through Google Play, too, while an Xbox One controller will be used to play games.

The Verge also shared two snapshots of the app's library, which in itself would suggest an astounding breadth of games available, from the console exclusive Red Dead Redemption 2 to PlayStation 4 exclusives like Detroit: Become Human, God of War and Knack. However, those could simply be placeholders in all likelihood. 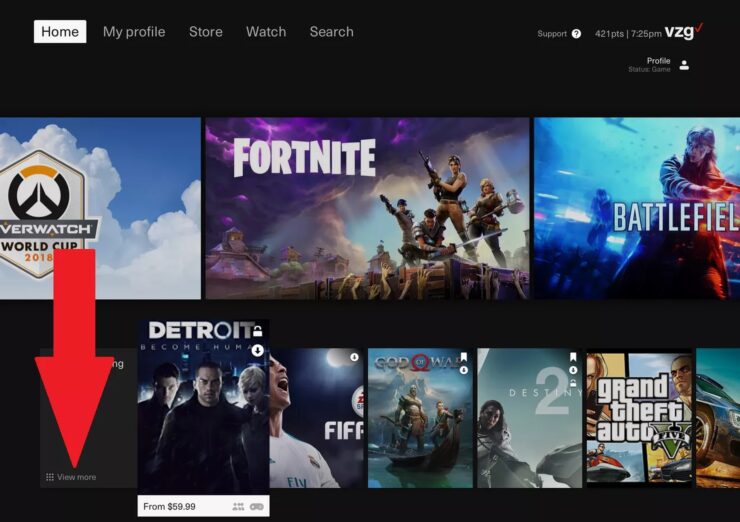 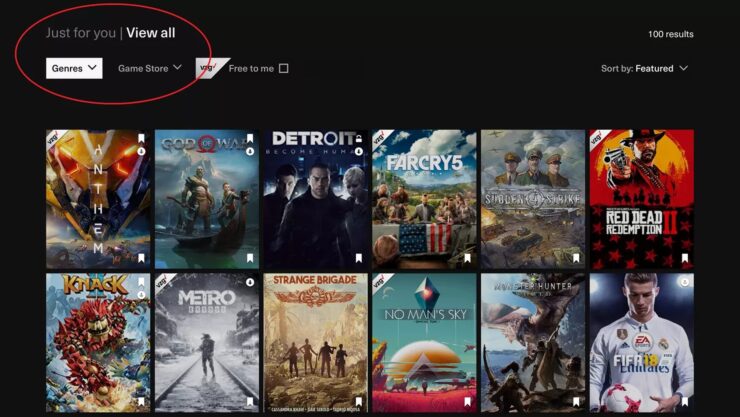 Overall, it's still early days as admitted by the Verizon Gaming team, who reportedly claimed in a recent email message to testers that the focus is entirely on performance for the time being.

It might be a while before public testing becomes available, then, but that's also true for Microsoft's Project xCloud (which is due to begin public trials at some point in 2019) or Amazon's own game streaming service, said to be planned for a 2020 release at the earliest. Google might be a little ahead in this particular race, given that they were already able to conduct public testing - albeit limited - with their Project Stream initiative in October 2018.

Interestingly, Verizon might be specifically looking to leverage their own ambitious 5G network plans. In a job ad for a 'Cloud Gaming Product Manager' posted two months ago and now no longer active, here's what they highlighted:

Verizon’s launch of 5G service will usher in a new era of functionality. 5G is the fifth generation of wireless technology. It means a faster and more powerful network, with a massive impact on how we live, work and play.

The Cloud Gaming Product Manager is charged with delivering next generation gaming experiences that harnesses the power and capabilities of Verizon’s 5G network connectivity. You will be instrumental in developing brand defining games, products and partnerships.

One thing is for sure: cloud gaming will be increasingly important from this year onward.