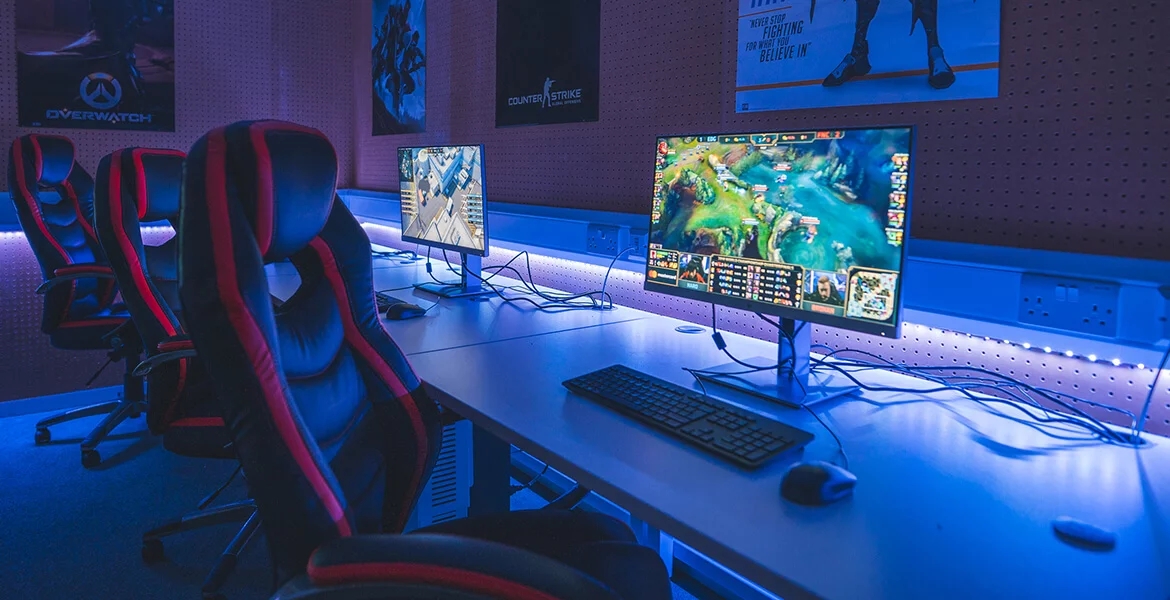 As we all know, COVID-19 (Coronavirus) is all the world can talk about, which is understandable. The effects of the virus and policies put in place to mitigate the spread impacts every facet of society. From panic buying to the complications found by Apple employees who are working from home and the impact felt by the stock markets. However, I don't want to speak about these points but about gaming, specifically eSports and the impact the current circumstances could have

Why this subject? As Coronavirus leads to the closure of cinemas, gyms, pubs, clubs, gigs, sporting events and so many more things that people go out of the house for, entertainment that doesn't require you to leave the house should naturally see a boost. From Netflix to YouTube to the simple fact that people can purchase games digitally, home consumption of entertainment will naturally rise.

Indeed, Verizon, the US company that provides TV, Internet and Phone services, recently released a snapshot of customer usage week over week. The results are more than a little understandable, with Games taking the largest increase, with only one surprise is that social media has seen no gains. Here are the results showing the gains last week, over the previous one.

This is a perfect time for eSports and video games in general to grab the attention of the people, with analysts pointing out to gaming as a safe haven from COVID-19. While real-life events will naturally be cancelled, eSports can draw in people simply through live streaming. Recent events appear to be going in line with my earlier opinion. Outside of video games, you have Netflix which is seeing a large increase of viewers.

From Steam hitting a massive 20 million concurrent users mark to titles like Plague Inc seeing a spike in sales. We also have releases like Call of Duty Warzone passing 15 million players in just three days - a title that was always going to be popular but is undeniably seeing a boost from more people staying at home. These broader areas have already seen a boost but there's one area in particular that could capitalise on current affairs: eSports. 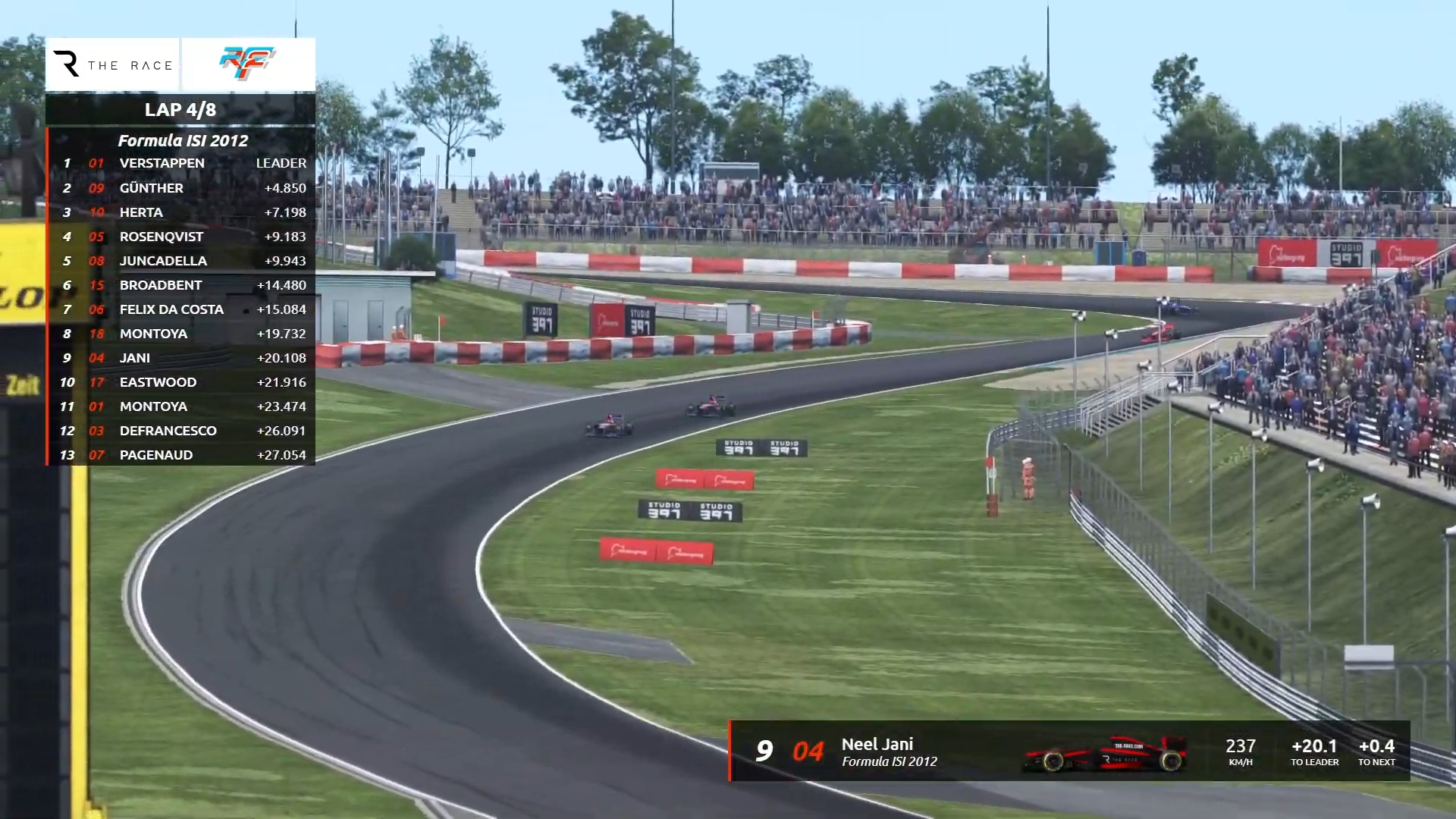 eSports Capitalising on the Closures of Real-Life Events

With the postponement of sporting events like Football, Golf and Formula One, to name just three, there is a massive gap left that could satiate, to an extent, the want of these fans. From football clubs like Watford playing Football Manager to simulate their match against Liverpool or Leyton Orient creating a massive international FIFA 20 tournament (titled the Ultimate Quaran-Team), to the world's most-viewed eSports racing event held by Torque Esports.

The event, "The Race All-Star Esports Battle" brought in professional riders like Max Verstappen and Simon Pagenaud to race against the best sim racing drivers in the world. The result was an event with 90% more live viewers than any other online eSports racing event in history.

Following the massive success of the first round of this event, the second round is scheduled to take place on Saturday and has already seen a massive number of entry requests from both real and virtual professionals alike. Torque eSports CEO, Darren Cox, had this to say:

Last week was a massive success but we’re raising the bar for round 2 and setting an incredible challenge for the esports simulator racers. Our field of real-world drivers will compete through heats and qualifying but then the esports virtual racers will have their own separate sessions for a chance to make the final – the top two will start from the rear of the grid and will race for a bonus prize of US$10,000 if they can charge through the pack to take the overall win.

Esports racing was already in a dramatic growth phase, but given the current global situation with COVID-19, the ‘stay at home economy’ is booming. People can’t go to concerts, sporting events, festivals, movies or parties – but we’re committed to working with the motorsport community around the world to create this incredible spectacle.

This very much goes in-line with a small Q&A I had with Super League Gaming on the current climate, which you can read on the next page.