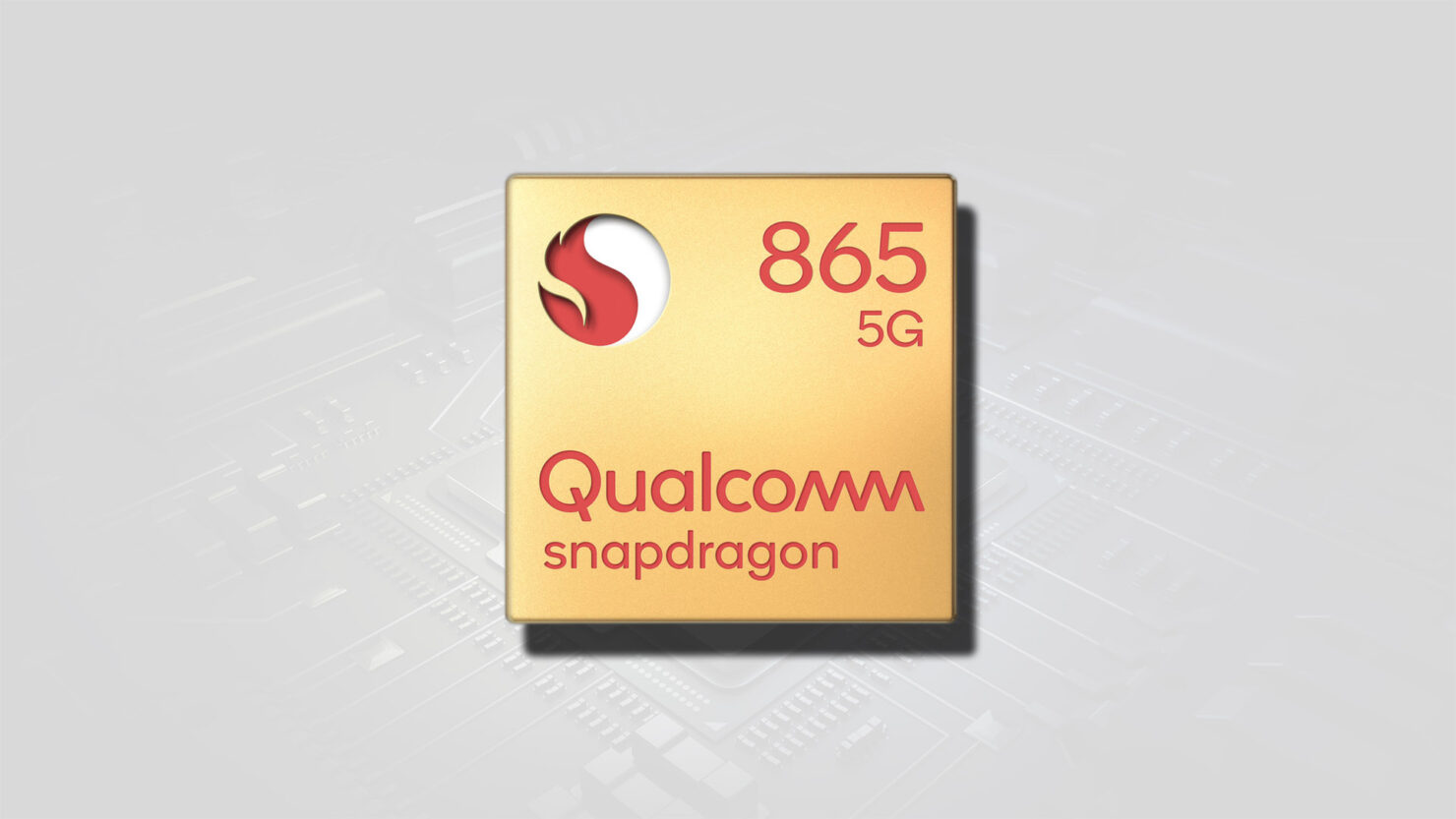 Even though 5G is still in its infancy, we should see a lot more 5G-ready devices make their way to the market, partially because Qualcomm's Snapdragon 865 chip comes with a 5G modem baked into it. The only reason to disable said chip is when a Snapdragon 865-powered phone is released in a market that lacks 5G connectivity, like Realme and iQOO did with recently. The Snapdragon 865's X55 5G chip is arguably one of the best around. Verizon used Samsung's 5G base station to conducted a test on its networks and managed to hit 4.2 Gbps on a mystery Motorola device.

The test was conducted at a commercial 5G facility in Texas. Using carrier aggregation, a total of eight separate channels of mmWave spectrum were merged to achieve the multi-gigabit speeds on the device mentioned earlier. Technically, the Samsung 5G NR 28 GHz radio can hit speeds up to 10 Gbps, but only under lab conditions. It combines a radio, antenna and digital unit into one compact box, making it the industry’s first integrated radio for mmWave spectrum. A Motorola spokesperson had the following to say:

8CC is taking Verizon’s 5G UWB experience to the next level, just like our exciting upcoming flagship device, which reached some of the fastest 5G speeds ever recorded in this test. Powered by the Snapdragon 865 Mobile Platform, this device is a performance powerhouse designed to provide the fastest 5G speeds ever. We can’t wait for our customers to enjoy all the benefits this technology brings

It'll be interesting to see how the radio performs with other competing solutions such as MediaTek Dimensity 1000 and Samsung's own Exynos 5100. Samsung could very well have tested a Galaxy S20 on it, but the results would be more or less the same, considering that it also runs the Snapdragon 865. Verizon also adds that it will add eight-channel carrier aggregation to its existing infrastructure as the year passes.