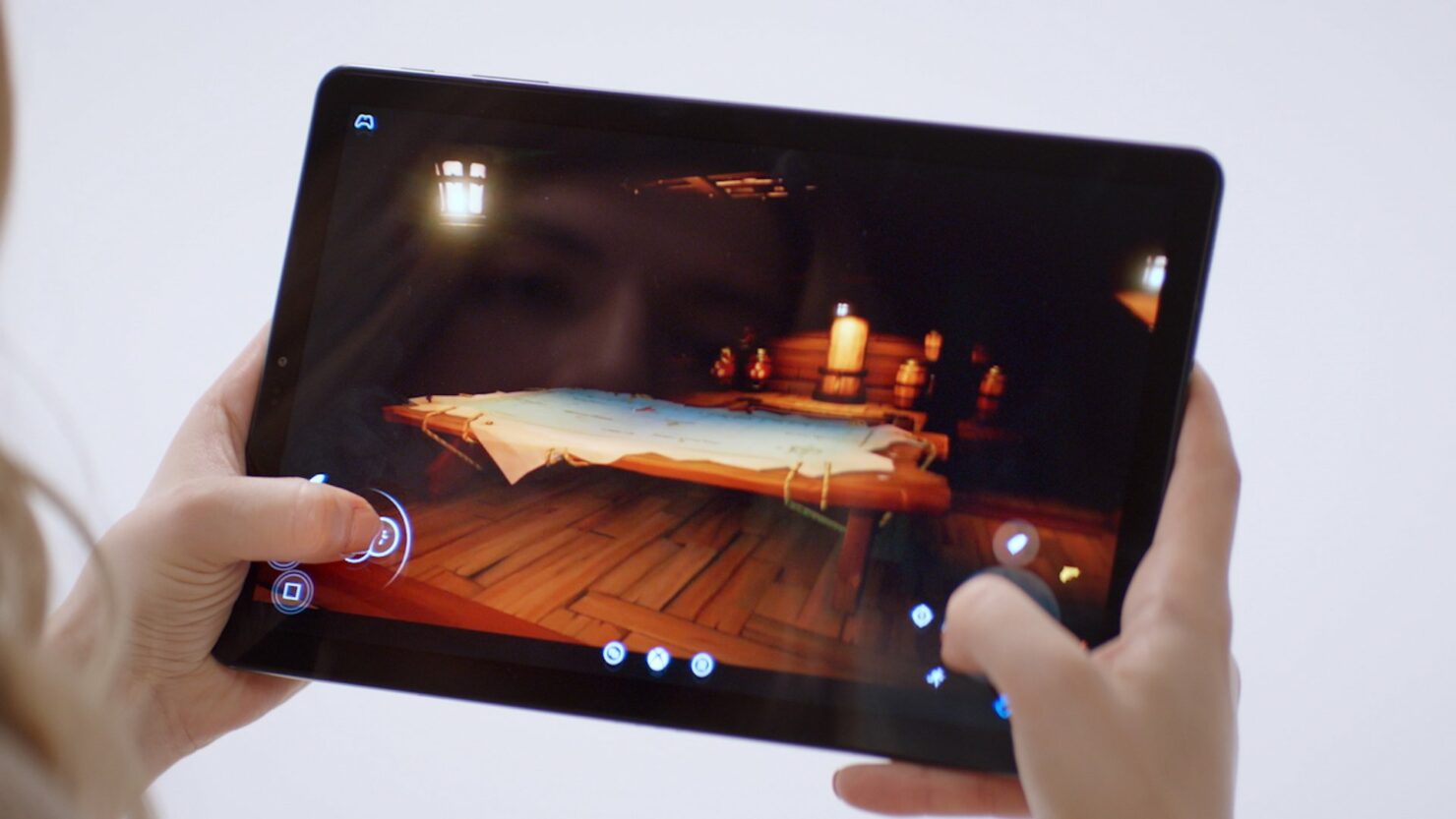 It was only a matter of time before Microsoft announced their previously teased plans for cloud gaming. That time has now come and Project xCloud is official.

Microsoft’s Corporate Vice President of Xbox Software Engineering Kareem Choudhry, who had previously suggested that the company would look for growth beyond the console with the cloud, announced Project xCloud with a blog post.

Public trials will begin in 2019, but the infrastructure is already being tested internally and Microsoft is developing a new overlay based on touch for mobile devices, though of course you'll be able to use an Xbox wireless controller as well. Interestingly, Choudry also said that Microsoft is ensuring compatibility with existing and future Xbox games by developing customized hardware for data centers that can host component parts of Xbox One consoles.

The goal is to deliver 'high-quality experiences' at the 'lowest possible bit-rate', while Microsoft engineers are looking to combat latency via video encoding and decoding. The test currently runs at 10 megabits per second; Project xCloud can push the limits of 4G technology while being fully scalable for the upcoming 5G technology.

Today, the games you play are very much dictated by the device you are using. Project xCloud’s state-of-the-art global game-streaming technology will offer you the freedom to play on the device you want without being locked to a particular device, empowering YOU, the gamers, to be at the center of your gaming experience.

Ultimately, Project xCloud is about providing gamers — whether they prefer console or PC — new choices in when and where they play, while giving mobile-only players access to worlds, characters and immersive stories they haven’t been able to experience before.

To realize this vision, we know we must make it easy for developers to bring their content to Project xCloud. Developers of the more than 3,000 games available on Xbox One today, and those building the thousands that are coming in the future, will be able to deploy and dramatically scale access to their games across all devices on Project xCloud with no additional work.

Scaling and building out Project xCloud is a multi-year journey for us. We’ll begin public trials in 2019 so we can learn and scale with different volumes and locations. Our focus is on delivering an amazing added experience to existing Xbox players and on empowering developers to scale to hundreds of millions of new players across devices. Our goal with Project xCloud is to deliver a quality experience for all gamers on all devices that’s consistent with the speed and high-fidelity gamers experience and expect on their PCs and consoles.

We’ve enabled compatibility with existing and future Xbox games by building out custom hardware for our datacenters that leverages our years of console and platform experience. We’ve architected a new customizable blade that can host the component parts of multiple Xbox One consoles, as well as the associated infrastructure supporting it. We will scale those custom blades in datacenters across Azure regions over time.

We are testing Project xCloud today. The test runs on devices (mobile phones, tablets) paired with an Xbox Wireless Controller through Bluetooth, and it is also playable using touch input. The immersive nature of console and PC games often requires controls that are mapped to multiple keys, buttons, sticks and triggers. We are developing a new, game-specific touch input overlay that provides maximum response in a minimal footprint for players who choose to play without a controller.

Cloud game-streaming is a multi-faceted, complex challenge. Unlike other forms of digital entertainment, games are interactive experiences that dynamically change based on player input. Delivering a high-quality experience across a variety of devices must account for different obstacles, such as low-latency video streamed remotely, and support a large, multi-user network. In addition to solving latency, other important considerations are supporting the graphical fidelity and framerates that preserve the artist’s original intentions, and the type of input a player has available.

Microsoft — with our nearly 40 years of gaming experience starting with PC, as well as our breadth and depth of capabilities from software to hardware and deep experience of being a platform company — is well equipped to address the complex challenge of cloud game-streaming. With datacenters in 54 Azure regions and services available in 140 countries, Azure has the scale to deliver a great gaming experience for players worldwide, regardless of their location. Developers and researchers at Microsoft Research are creating ways to combat latency through advances in networking topology, and video encoding and decoding. Project xCloud will have the capability to make game streaming possible on 4G networks and will dynamically scale to push against the outer limits of what’s possible on 5G networks as they roll out globally. Currently, the test experience is running at 10 megabits per second. Our goal is to deliver high-quality experiences at the lowest possible bitrate that work across the widest possible networks, taking into consideration the uniqueness of every device and network.

Project xCloud Will Eventually Be on Every Screen Rather Than Just Mobile, Says Spencer