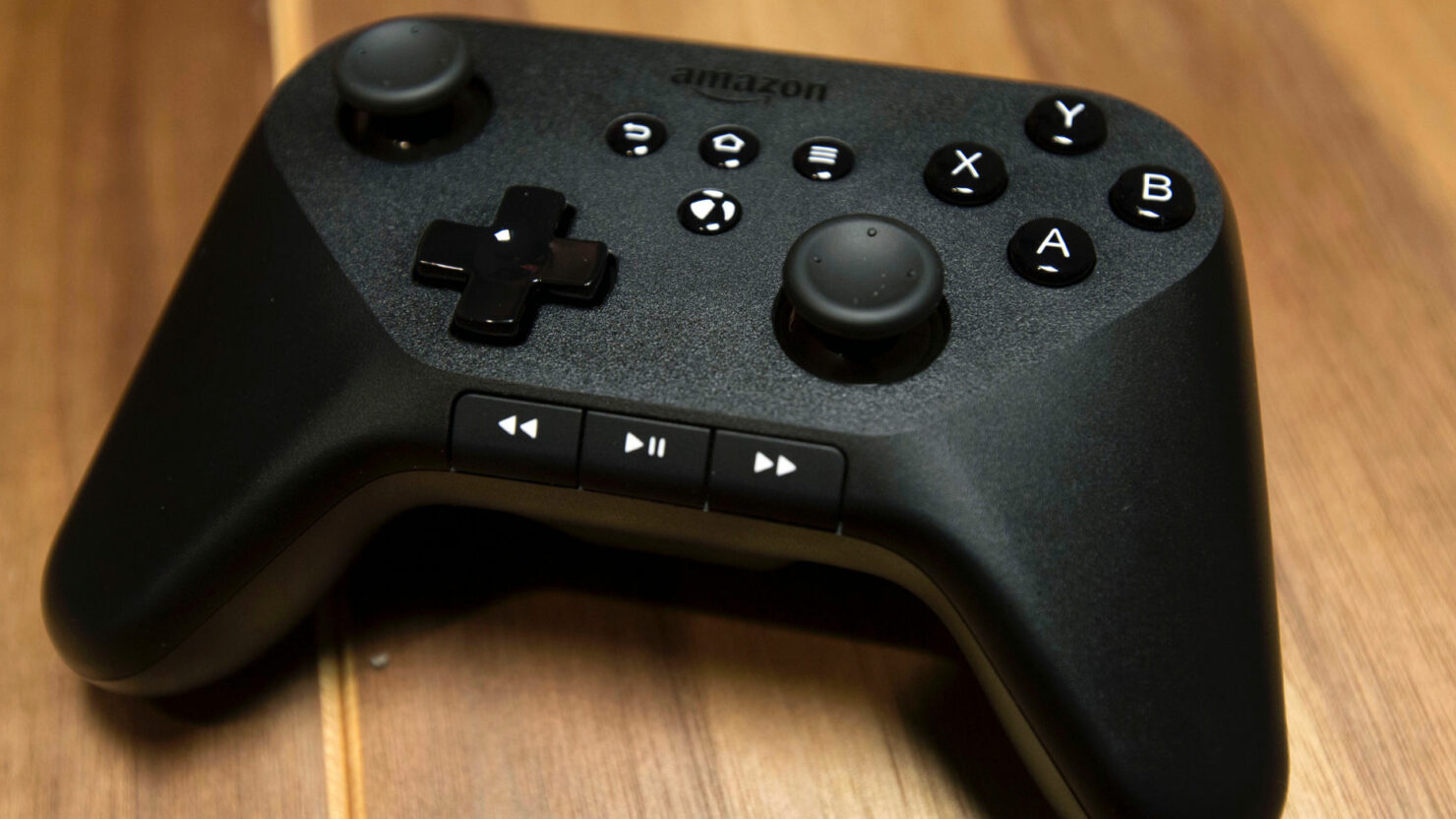 An old prototype for an Amazon gamepad.

Amazon is about to expand its presence in the games industry. They are building a game streaming service akin to Microsoft's Project xCloud and Google's Project Stream, according to a fresh report published by The Information.

Even though this game streaming service isn't expected to launch until 2020, the report mentions that Amazon has already been in talks with game publishers to gauge their interest in distributing their titles through the upcoming service.

This is unsurprising, to say the least. We entirely expected Amazon to exploit its existing AWS cloud-based infrastructure, already used by many game developers, to finally dip its toes into the games industry. Rumors of a game console produced by the world's most valuable public company have been swirling for years; now, however, with the digital market on the rise Amazon can simply focus on its strengths and the cloud network is certainly one of them.

Preparations were already on the way last year with the acquisition of GameSparks, an Irish company known for its backend services for game developers such as matchmaking, leaderboards, tournaments, chat, customer analytics and much more. A couple weeks later, a 'flexible set of APIs' for developers called GameOn was revealed packing those features in addition to the ability to ship real-world prizes via Amazon.com.

Amazon has notoriously tried to build its own game development studios, too, though it hasn't had much success there yet. One of the three games announced at TwitchCon 2016, the MOBA-like Breakout, was canceled a while ago; another, the Battle Royale title Crucible, hasn't received an update in quite some time. The focus seems to be currently on the New World sandbox MMO.

The company is also active on the game engine front thanks to Lumberyard, spun off CryENGINE technology. Beyond Star Citizen, though, only Everywhere - the open world game by former GTA lead Leslie Benzies - has been confirmed to use it.