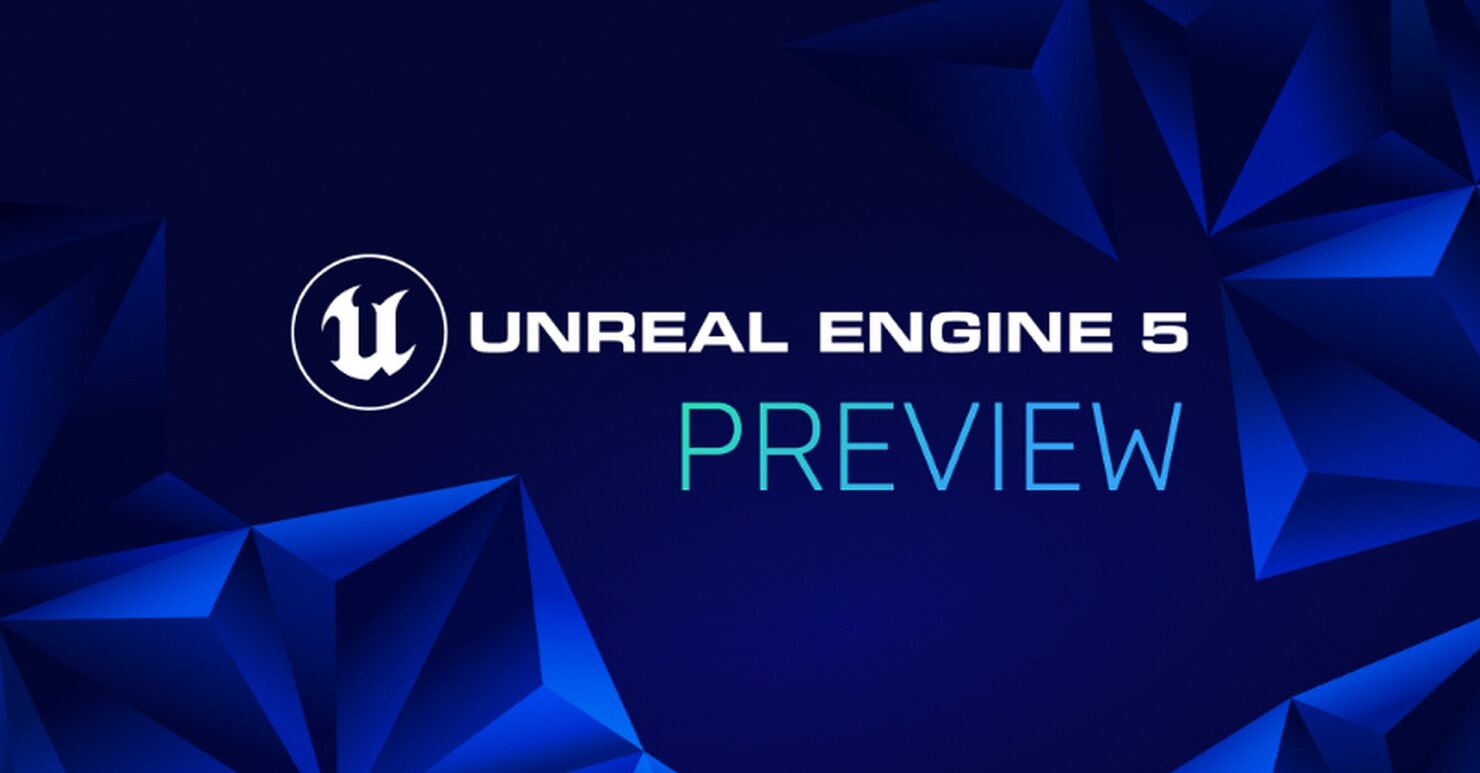 Around nine months after its debut in Early Access, Unreal Engine 5 is now available as a Preview release on both the Launcher and GitHub, Epic Games announced today. While this still isn't to be considered a production-ready version of the engine, it is a major step towards that goal.

Some of the main additions in this new Unreal Engine 5 build include the ability to create even bigger worlds, support for mass AI (thousands of AI agents working in an open world simulation), various animation improvements, and even sound improvements. Of course, there are also performance and stability improvements across the board.

NEW! Large World Coordinates (LWC)
In Preview 1, we’ve laid the groundwork for creating absolutely massive worlds in Unreal Engine 5—without the need for rebasing or other tricks—by adding initial support for Large World Coordinates (LWC). In addition to moving to the use of double-precision values under the hood, we’ve focused heavily on performance and memory optimization to help ensure that these changes have very little overhead.

New in Preview 1, these two features combine to allow a small set of animations to work with a wide range of motions.

These two new features make it easier and more efficient to animate skeletal characters in the Unreal Engine 5 Editor.
IK Rig enables you to interactively create solvers and goals that perform pose editing for your skeletal meshes. A common use case is to adjust a character additively while maintaining the existing animation, such as a moving character looking at a target.
IK Retargeter enables you to rapidly and robustly transfer animations between characters of different proportions across different skeletons. The retargeting can be done either at runtime or for offline creation of new animation assets.

In Unreal Engine 5 Preview 1, you can now compose MetaSounds within other MetaSounds, similar to Materials, and there’s new support for user-defined nodes. In addition, you can now reuse graphs using Presets, which are references to a shared MetaSound graph but with new custom default inputs and settings.

MetaSounds also now feature an interface system that enables them to more deeply connect with the gameplay code and the world they're in, allowing for much richer, more contextual sounds.

In other Unreal Engine news, Epic estimates that 48% of all next-generation games are being developed with its technology. Unreal Engine downloads also went up by 40% in 2021 compared to 2020.