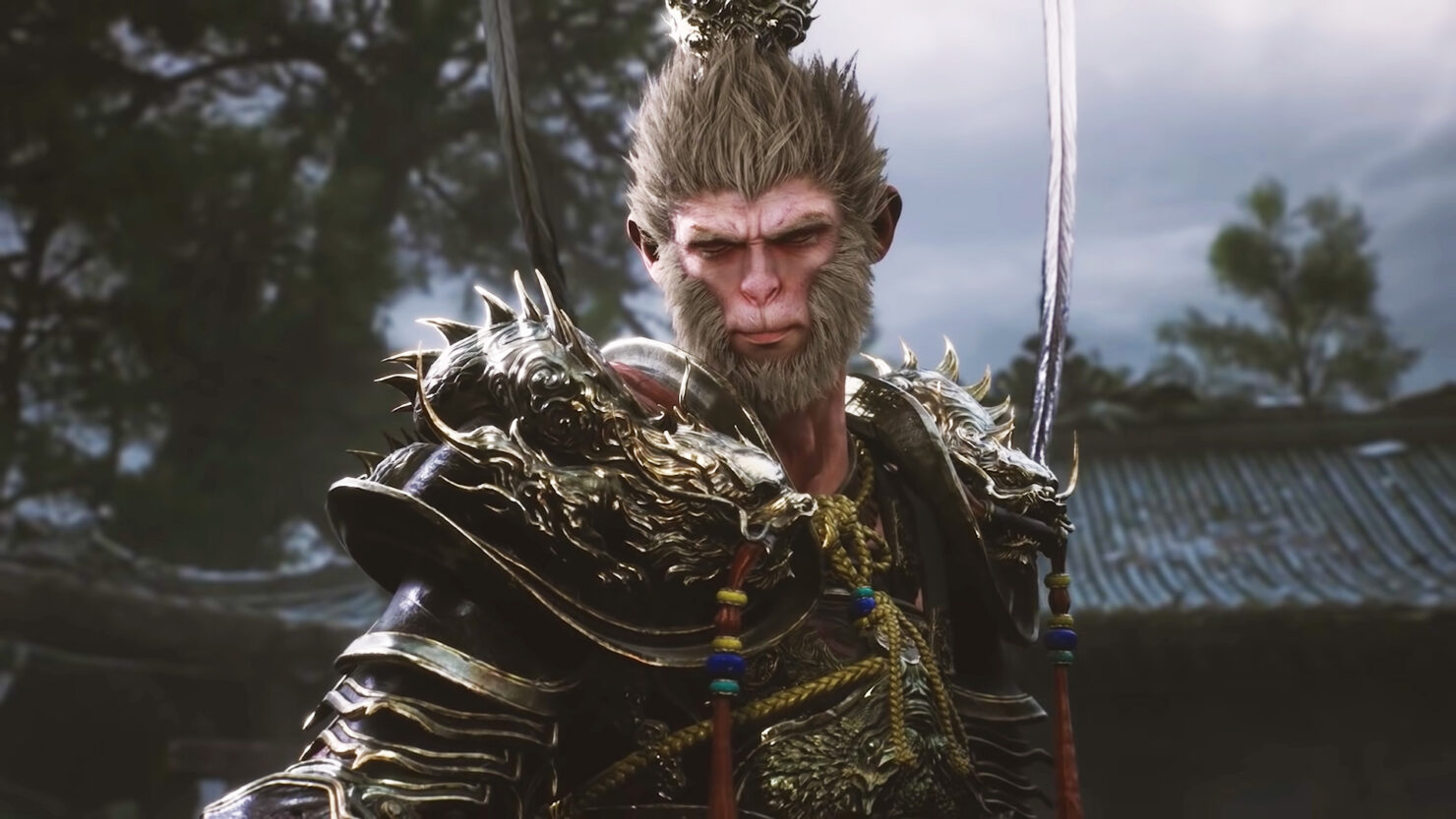 Last year Chinese independent developer Game Science Studio made some big waves when they revealed Black Myth: Wukong, a gorgeous Souls-style action-RPG that draws inspiration from the classic epic Journey to the West. Unfortunately, it’s been a while since we’ve seen or heard anything from the promising project (a trailer in February was our last update). Well, it seems that’s soon about to change.

Apparently, IGN is set to reveal a new Black Myth: Wukong trailer later today, but their official Twitter account accidentally spilled the beans early. So, we still have a bit to wait for some new gameplay (apparently, it will go up in around 12 hours – somebody must have mixed up their AMs and PMs when scheduling) but the tweet and attached URL still offer up some interesting info. Apparently, Game Science Studio have switched to Unreal Engine 5 and according to IGN’s URL, the game will offer 4K, 60fps, and ray tracing. Black Myth already looked damn impressive, but with ray tracing and the power of Unreal Engine 5’s tools, we could be in for something truly eye-popping. 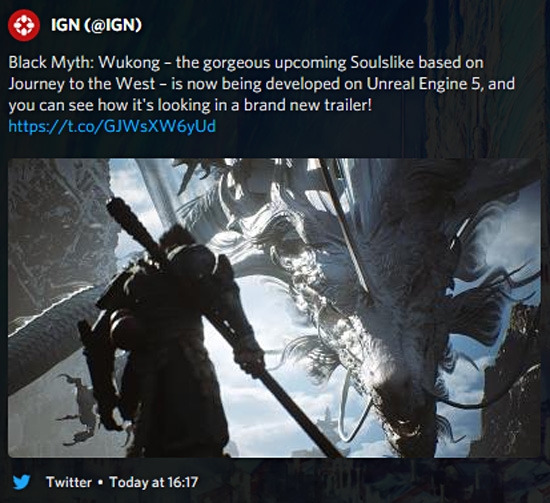 Haven’t been keeping up with Black Myth: Wukong? The game casts players of Sun Wukong, or the Monkey King. While Sun Wukong looks to have some pretty solid kung fu skills himself, he can also transform into different forms, including a big hulking beast and a buzzing insect. Black Myth’s trailers have delivered some serious wow factor, featuring lush, moody environments and impressive enemy designs, all apparently running in real time.

Black Myth: Wukong is coming to PC and all “mainstream platforms” sometime in 2023 (hopefully we get a bit of an update on that in the new trailer). So, what do you think? Are you excited for the game? Or are you skeptical that the project is going to come together?