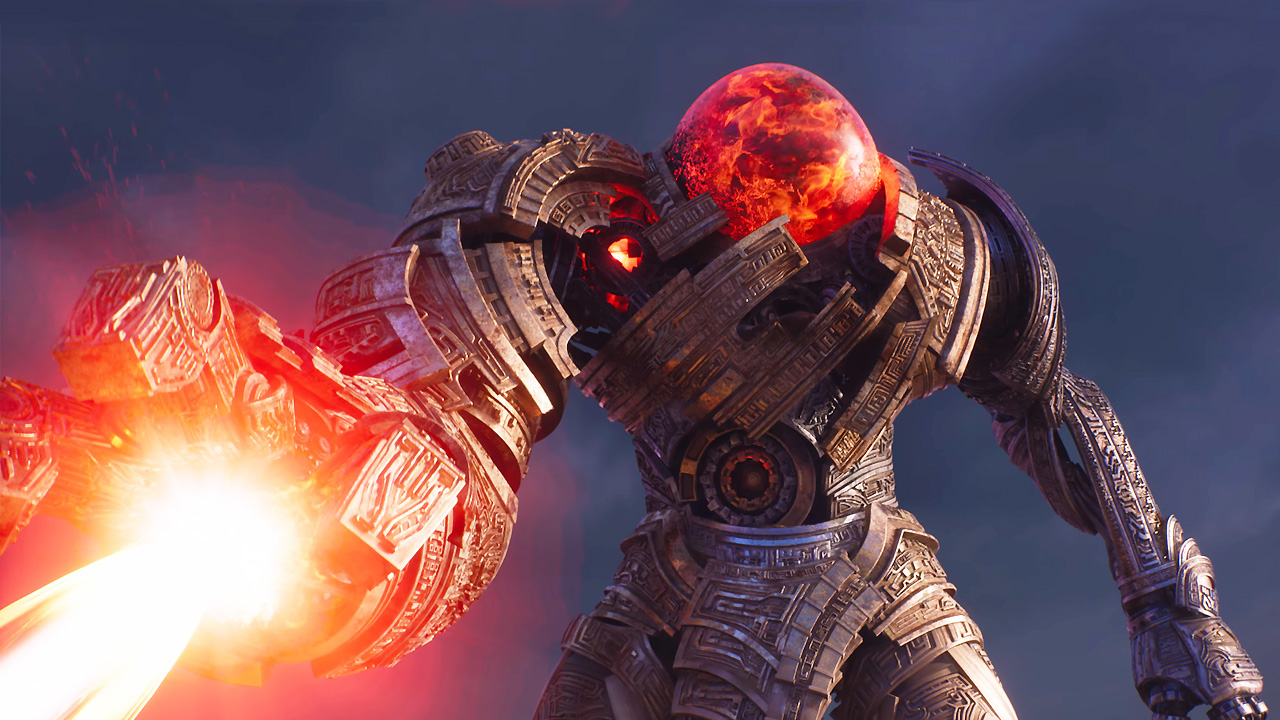 Around a year after its initial reveal, Epic Games has provided a fresh look at Unreal Engine 5 and the many groundbreaking tools it will bring to game makers. The video is largely aimed at developers, showing off UE5’s actual UI and new tech like Nanite, Lumen, adaptable animation systems, and open-world streaming solutions, but regular gamers will still want to check it out as Epic showcases all this via a new impressive “practical sample project” entitled “Valley of the Ancient.” This is essentially a playable extension of the “Lumen in the Land of Nanite” demo we saw last year, as we see hero Echo making her way around an ultra-detailed desert environment, switching between a light and dark world, and eventually taking on a giant laser-shooting boss. Oh, and yes, for the first time we see glimpses of all this running on Xbox Series X hardware. Check out the full video, below.

Here’s a quick rundown of some of the new Unreal Engine 5 feature showcased in the new video:

Imagine directly importing film-quality source art comprised of millions of polygons—anything from ZBrush sculpts to photogrammetry scans—and placing them millions of times, all while maintaining a real-time frame rate, and without any noticeable loss of fidelity. Impossible? Not any more! 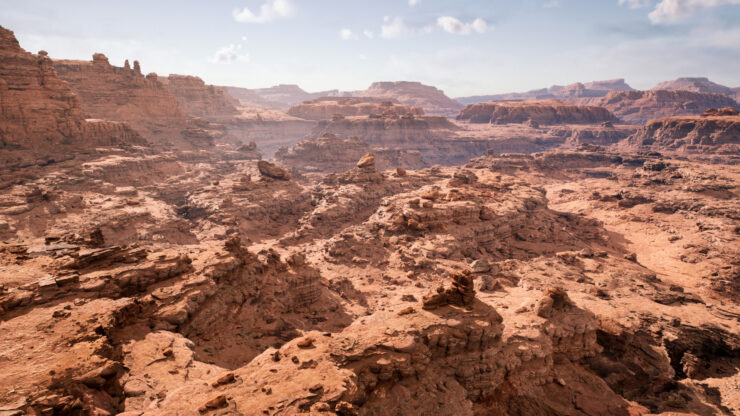 We’re on an ongoing mission to make the creation of open worlds faster, easier, and more collaborative for teams of all sizes. Today, you can try out some of the steps that will take us there.

First up, there’s a new World Partition system that automatically divides the world into a grid and streams the necessary cells when required. Then, there’s a new One File Per Actor system that makes collaboration easier—you and your team members can now work simultaneously on the same region of the same World without treading on each other’s toes. Finally, Data Layers let you create different variations of the same World—such as daytime and nighttime versions, or specific datasets that are enabled through gameplay—as layers that exist in the same space.

Constantly stepping outside of Unreal Engine to create or edit animation is time-consuming and painful, and a barrier to iteration. That’s why in Unreal Engine 5, we’re expanding and enhancing our animation toolset to let you author incredibly detailed characters right in context.

Artist-friendly tools like Control Rig enable you to quickly create rigs and share them across multiple characters; pose them in Sequencer, and use the new Pose Browser to save and apply the poses as assets; and use the new Full-Body IK solver to easily create natural movement. Meanwhile, Motion Warping enables you to dynamically adjust a character’s root motion to align to different targets—for example, vaulting over walls of different heights—with a single animation.

Ever wish you had the same amount of control and flexibility when authoring your audio experiences as you have with your look development? With UE5, we’re introducing a fundamentally new way of making audio. MetaSounds is a high-performance system that offers complete control over audio DSP graph generation of sound sources, letting you manage all aspects of audio rendering to drive next-generation procedural audio experiences.

MetaSounds is analogous to a fully programmable material and rendering pipeline, bringing all the benefits of procedural content creation to audio that the Material Editor brings to shaders: dynamic data-driven assets, the ability to map game parameters to sound playback, huge workflow improvements, and much more.

Perhaps most exciting, Epic has announced anybody can now download free early access version of Unreal Engine 5 and the Valley of the Ancient demo project (which weighs in at around 100 GB) via the Epic Games launcher now. If you’re actually interested in jumping in, you can check out a very lengthy FAQ detailing everything included in the early access version of UE5, right here.

What do you think? Impressed by our latest look at Unreal Engine 5?