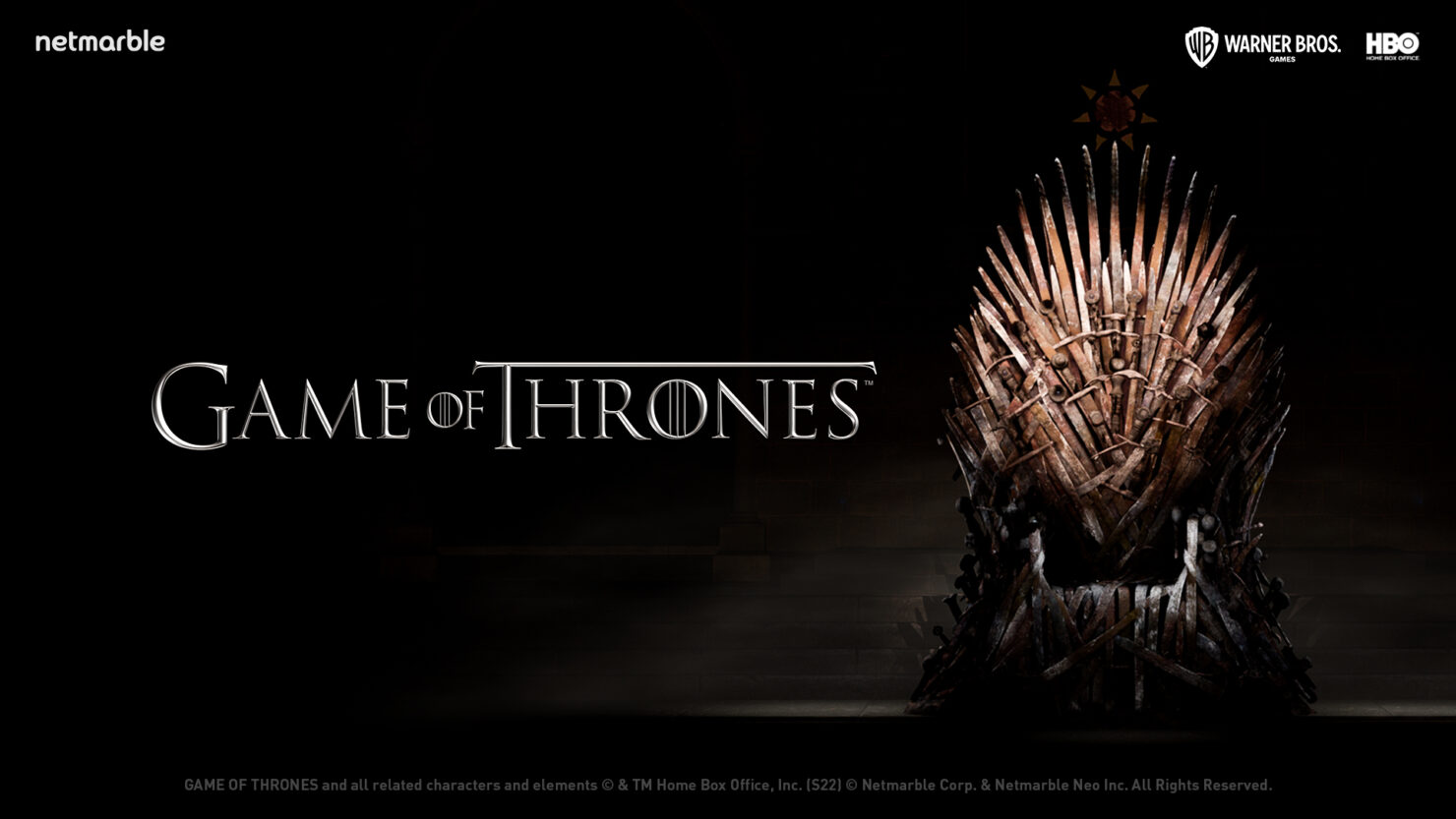 In a collaborative effort with HBO, Netmarble has announced a new Game of Thrones game that will be coming to mobile devices. The game will be an MMO based on the popular TV show and will place players in the middle of Westeros to experience the story in an open-world adventure like none other before.

You can watch an announcement trailer below.

The Game of Thrones MMO plans to put players in an untold story that has not been shown in the original TV Show. According to Netmarble, the game is going to "blend the deep experience of single-player and the magnificent experience of large scale multiplayer into one game".

This upcoming game will be made with Unreal Engine 5 as its backend and will deliver console-quality graphics to mobile devices while bringing detailed depictions of dialogue between characters and showcasing the changing weather every minute. The story of the game is going to appeal to fans of the original series, putting them in the middle of the conflict of the characters in the massive world of Westeros.

Unfortunately, outside of this reveal trailer, there is no further information regarding this upcoming Game of Thrones MMORPG. Currently, neither Netmarble Neo nor HBO has any information regarding a release date nor an official website for the game itself has shown up as of yet. We also don't know if its release will be a global one or limited to certain regions.

This isn't the first time Game of Thrones claimed a stake in the mobile market. Back in March 2020, we talked about the release of Game of Thrones: Beyond the Wall, a game that takes players through the past, present, and future of iconic characters like Jon Snow and Daenerys Targaryen. The game uses a turn-by-turn grid-based system, with each character having different special abilities. Various tactics, upgrades, and hero traits can be utilized to get the winning edge in battles.