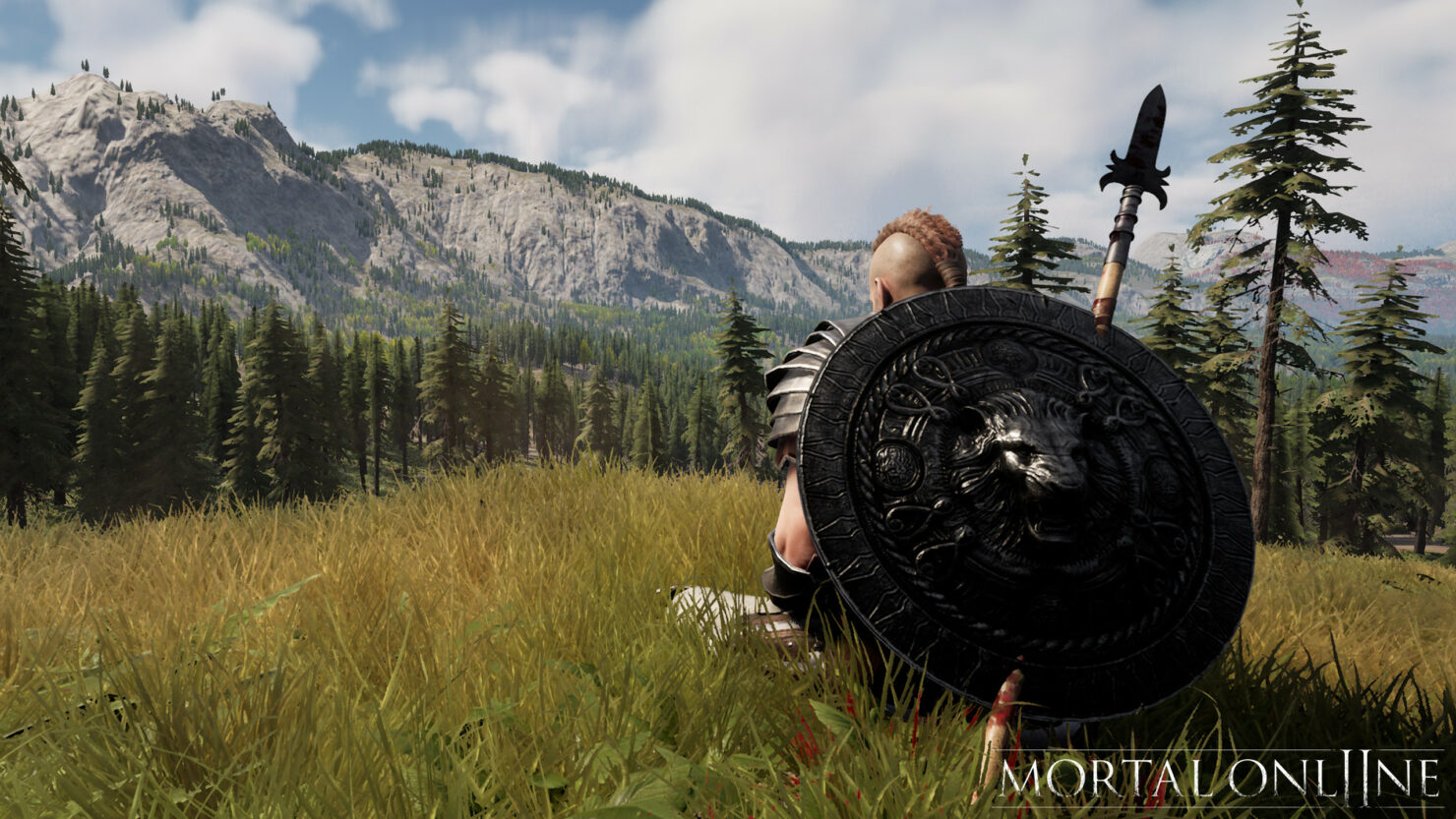 Mortal Online 2 developer Star Vault announced to be the latest recipient of an Epic MegaGrant, the program that supports the most talented independent studios working on Unreal Engine.

The size of the MegaGrant was not disclosed, but the press release calls it 'substantial'. Additionally, Star Vault revealed that it will be partially used to support the game's transition to Unreal Engine 5, making it the third MMORPG to be powered by UE5 after ArcheAge II and, most recently, Ashes of Creation.

Our collaboration with Epic Games is of great importance to provide the best possible experience for our players in Mortal Online 2 and take the MMORPG genre to the next level.

Mortal Online 2 is the sequel to 2009's full loot sandbox MMORPG played in first-person view. In a previous interview with Wccftech, Nyström highlighted the greater accessibility compared to the original, whose hardcore spirit is still nonetheless present.

The game is now available on Steam Early Access, but it's still in beta and the characters will be wiped upon the full launch, scheduled for Tuesday, January 25th. As a reminder, purchasing the full game will grant you one month of game subscription; after that, you'll have to continue paying the subscription to keep playing Mortal Online 2.

Mortal Online is not like other MMOs. In Mortal Online any player can at any point attack another player and take everything they own. This makes every encounter with another player a dangerous affair that could result in great loss. It also greatly increase the importance of having strong allies by your side or a powerful guild to back you up.

Mortal Online 2 features a massive list of 600+ skills to learn.Most of these skills are learned and leveled up by simply using them in the game and the player can spend points in any skills he/she wishes to learn creating a complex web of possible combinations.

Mortal Online 2 features an action-based first person combat system. There is no tab-targeting or auto attacks. In Mortal Online 2 the player’s skill really matters and a skilled player will often defeat a player with better equipment.All the combat in Mortal Online 2 works this way regardless if your are wielding a bow, sword or use your mind to cast powerful spells.

Almost all of the equipment in Mortal Online 2 is created by players and then sold to other players. Our celebrated crafting-system gives all the power to the crafter who can decide every part in whatever he/she is crafting creating a mind blowing amount of possible combinations. This way crafters can be known worldwide for their secret and powerful equipment.

Mortal Online 2 is set in the great world Nave. The first continent players will enter is called Myrland and is a boiling pot of different biomes ranging from cold snowy mountains to big open sand fields. Myrland is massive in size and filled incredible resources to find and dangerous dungeons to explore. All rendered is stunning detail using Unreal Engine 4.