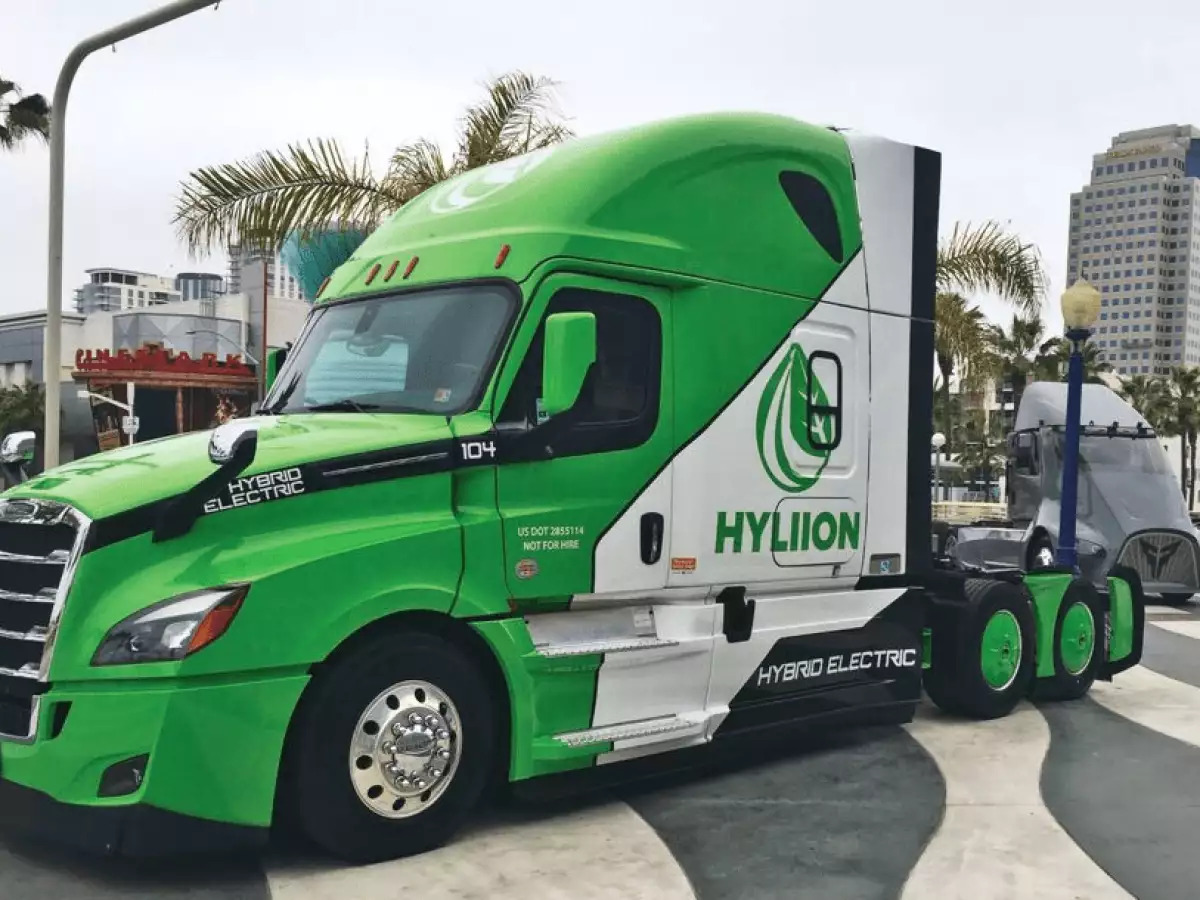 Tortoise Acquisition (NYSE:SHLL), a Special Purpose Acquisition Company (SPAC), has cleared the final hurdle that was standing between its much-anticipated business combination with Hyliion, the company that develops hybrid suspension systems and electrified powertrain solutions for Heavy Duty Class 8 trucks. In a special meeting, the SPAC’s shareholders did not grant the requisite approval for the proposal 3. However, the merger is still expected to close by the 1st of October.

This comes as Tortoise Acquisition shareholders had managed to approve all proposals except the third one – the Director Classification Charter Proposal – during the last meeting of the stockholders on the 28th of September. Consequently, as per the pertinent press statement, the meeting was then adjourned till the 30th of September in order for the company to negotiate with the opposing shareholders. These negotiations did not seem to have borne fruit as the last remaining proposal has still not been approved by a majority of the SPAC’s stockholders.

Bear in mind that Tortoise Acquisition was forced to reveal additional material information on the 24th of September in order to neutralize “unmeritorious disclosure claims” made via a lawsuit. Through a Form 8-K filed with the U.S. Securities and Exchange Commission (SEC), Tortoise Acquisition incorporated 6 key changes to its original proxy statement.

Please note that the merger has already been approved and the arrangement is still expected to achieve closure on the 1st of October.

Unsurprisingly, the stock price is tanking. As an illustration, the stock is currently down over 5 percent in the afternoon trading session:

The approval of proposal 3 is apparently being witheld by one large investor – Utah Advisors. The firm has consistently maintained that it is against proposal number 3 so as to maintain a balance of power between Tortoise Acquisition/Hyliion stockholders and the board. According to Utah Advisors, a classified board can make it harder to force crucial changes in case the board of directors/management drive the company toward a proverbial precipice. It remains to be seen when this highly anticipated merger can now achieve closure.

Correction: An earlier version of the article had indicated that the transaction will not close on the 1st of October. This error has now been rectified.