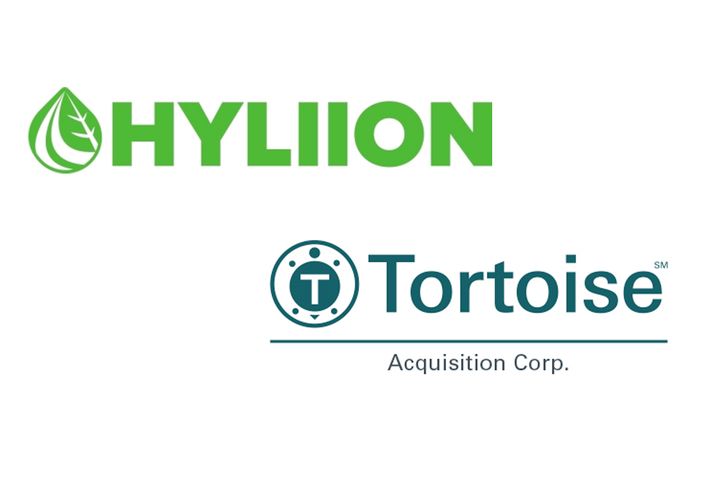 Tortoise Acquisition (NYSE:SHLL), a Special Purpose Acquisition Company (SPAC) about to undergo a merger with Hyliion, has been forced to take remedial action in light of a lawsuit initiated by a stockholder. Through this litigation, the purported stockholder alleges that the SPAC’s proxy statement does not reveal sufficient material information.

In response, Tortoise Acquisition has filed a new Form 8-K with the U.S. Securities and Exchange Commission in order to provide additional information, thereby, attempting to allay the concern of the stockholder. The company noted in its filing today:

Tortoise Acquisition then goes on to state:

“In order to moot what TortoiseCorp considers to be unmeritorious disclosure claims, alleviate the costs, risks and uncertainties inherent in litigation and provide additional information to its stockholders, TortoiseCorp has determined to voluntarily supplement the Proxy Statement as described in this Current Report on Form 8-K.”

Bear in mind that Tortoise Acquisition has incorporated 6 key changes to its original proxy statement. While readers can peruse these amendments in detail by following this link, we will attempt to summarize some of this new information in this post.

As a refresher, Tortoise Acquisition and Hyliion – the company that designs and develops hybrid suspension systems and electrified powertrain solutions for Heavy Duty Class 8 trucks – had announced their plans to undergo a merger back in June 2020. The combined company is expected to be worth around $1.5 billion. Moreover, the company will receive $560 million in proceeds from an upsized PIPE investment.

As per the Form DEFM14A filed by Tortoise Acquisition on the 8th of September, a special meeting of the shareholders is now scheduled for 09:30 a.m. ET on the 28th of September 2020. The main purpose of the meeting is to deliberate and vote upon the merger with Hyliion.

Tortoise Acquisition shares are currently down over 3 percent in today’s pre-market trading session. This follows a loss of nearly 7 percent yesterday amid broader equity market turmoil. However, year to date, the stock is still up a healthy 335 percent, based on the current pre-market price level.