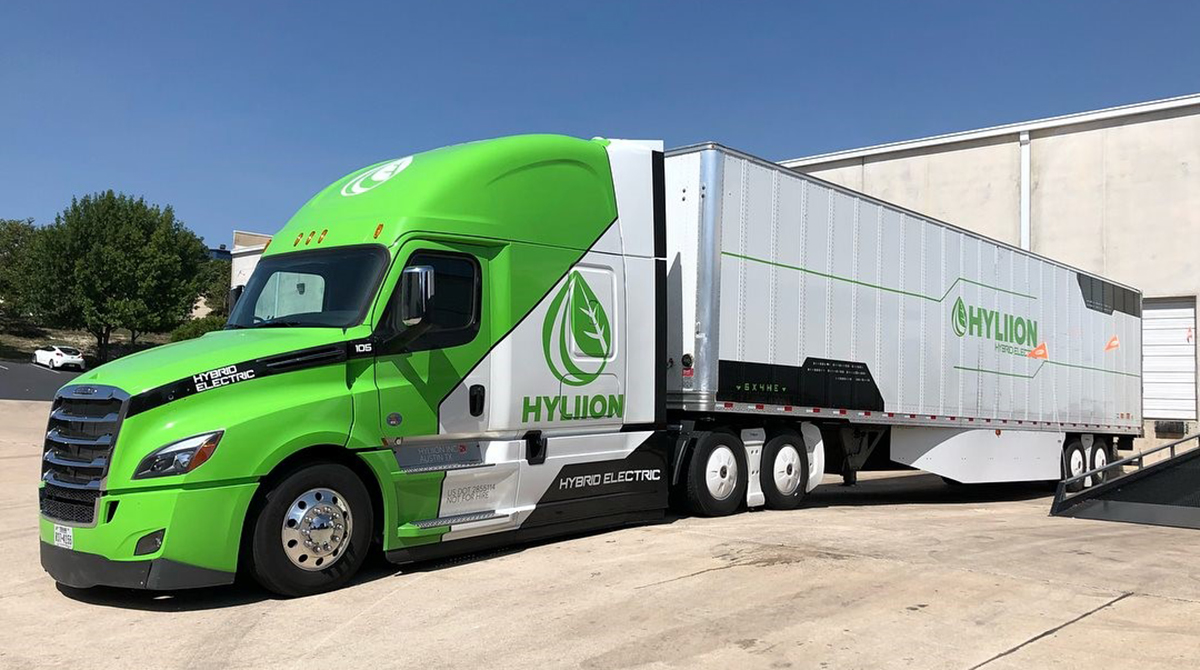 Tortoise Acquisition (NYSE:SHLL), a Special Purpose Acquisition Company (SPAC), has not cleared the final hurdle that was standing between its much-anticipated business combination with Hyliion, the company that develops hybrid suspension systems and electrified powertrain solutions for Heavy Duty Class 8 trucks. In a special meeting, the SPAC’s shareholders were supposed to grant the requisite approval for the merger to take effect:

Part 2 of the live stream:

By 10:00 a.m. EDT, Tortoise Acquisition shareholders had approved all proposals, including the crucial Business Combination proposal, except item number 3 – The Director Classification Charter Proposal. The management then postponed the meeting by 1 hour in order to tabulate votes garnered over the weekend to determine whether there were enough cumulative votes to approve proposal number 3 as well. After the meeting resumed at 11:01 a.m. EDT, it was revealed that the proposal number three had not met the threshold of approval. The meeting has now been adjourned till 30th of September. You can read the company's press statement here.

This comes as Tortoise Acquisition was forced to reveal additional material information on the 24th of September in order to neutralize “unmeritorious disclosure claims” made via a lawsuit. Through a Form 8-K filed with the U.S. Securities and Exchange Commission (SEC), Tortoise Acquisition incorporated 6 key changes to its original proxy statement.

As a refresher, Tortoise Acquisition and Hyliion had announced their plans to undergo a merger back in June 2020. The combined company is expected to be worth around $1.5 billion. Moreover, the company will receive $560 million in proceeds from an upsized PIPE investment.

Bear in mind that, in direct contrast with the majority of SPAC merger targets currently in the market, Hyliion is already generating significant revenue. As an illustration, Hyliion is expected to generate a revenue of $322 million in 2022 and a whopping $2.1 billion in revenue by 2024.

While Tortoise Acquisition Shares were up as much as 15 percent during early morning trading, following the adjournment of the meeting, the gains have moderated. Currently, the shares are up only 3 percent.