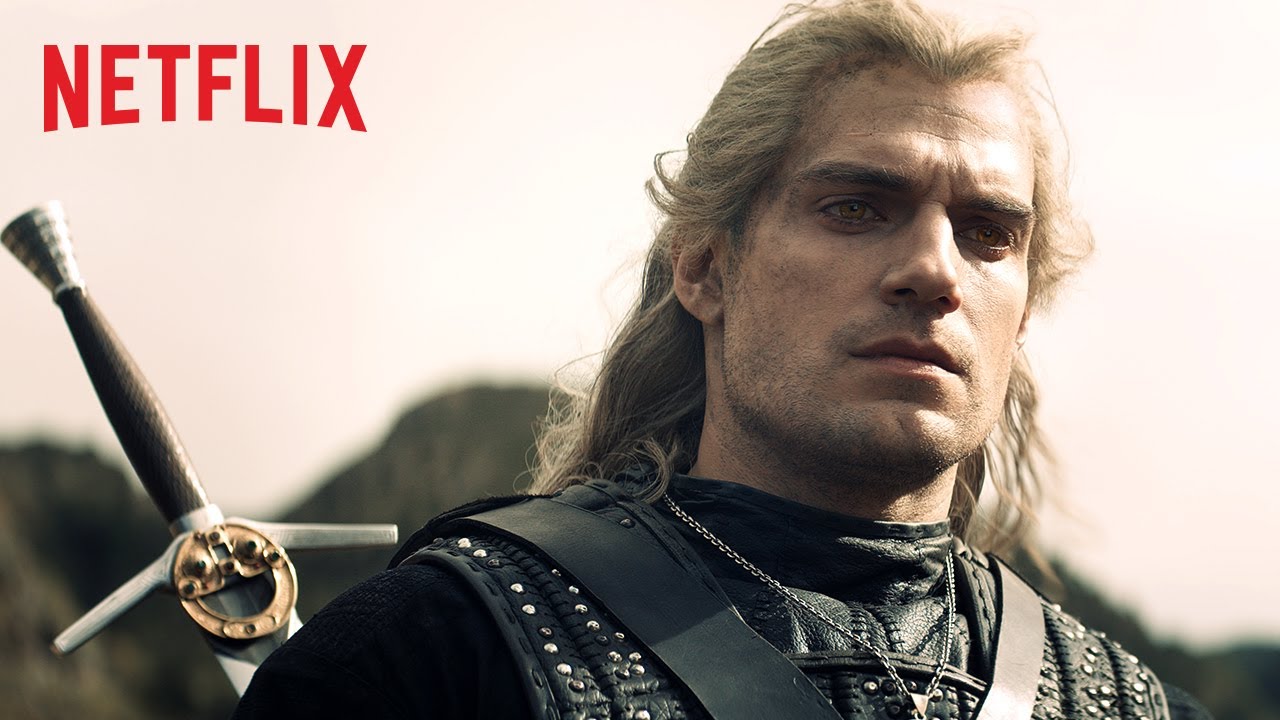 We've been covering the early success of The Witcher series since it debuted on Netflix late last year. The latest quarterly report shared by Netflix gives us even greater insight into how The Witcher series really performed and, apparently, it's tracking above every other show ever produced by Netflix when it comes to season one performance.

In the follow-up video interview, Netflix executive Ted Sarandos (Chief Content Officer) added that The Witcher series had 'pent-up demand from a known IP' and delivered right away, with people loving it right out of the gate and accumulating lots of viewing hours.

It looks like everyone is happy with the outcome so far. Andrzej Sapkowski enjoyed increased sales of The Witcher books across the world, leading him to the very top of Amazon.com's authors chart while publisher Orbit Books recently announced to be currently reprinting over 500K copies to try and meet the increased demand in the United States. CD Projekt RED saw its acclaimed trilogy of games rise to the top of sales charts once again. The Polish game developer also announced a renewed deal with The Witcher creator Andrzej Sapkowski, granting CDPR 'new rights' on the IP's usage in videogames (as well as board games, graphic novels, and merchandise).

In short, another The Witcher game is practically guaranteed, though it might be a long way from release as Cyberpunk 2077 appears to be CD Projekt RED's focus for quite a while yet.