The Witcher on the Rise: CDPR’s Wild Hunt at 95K CCU on Steam; Sapkowski Now #1 Author on Amazon [UPDATED] 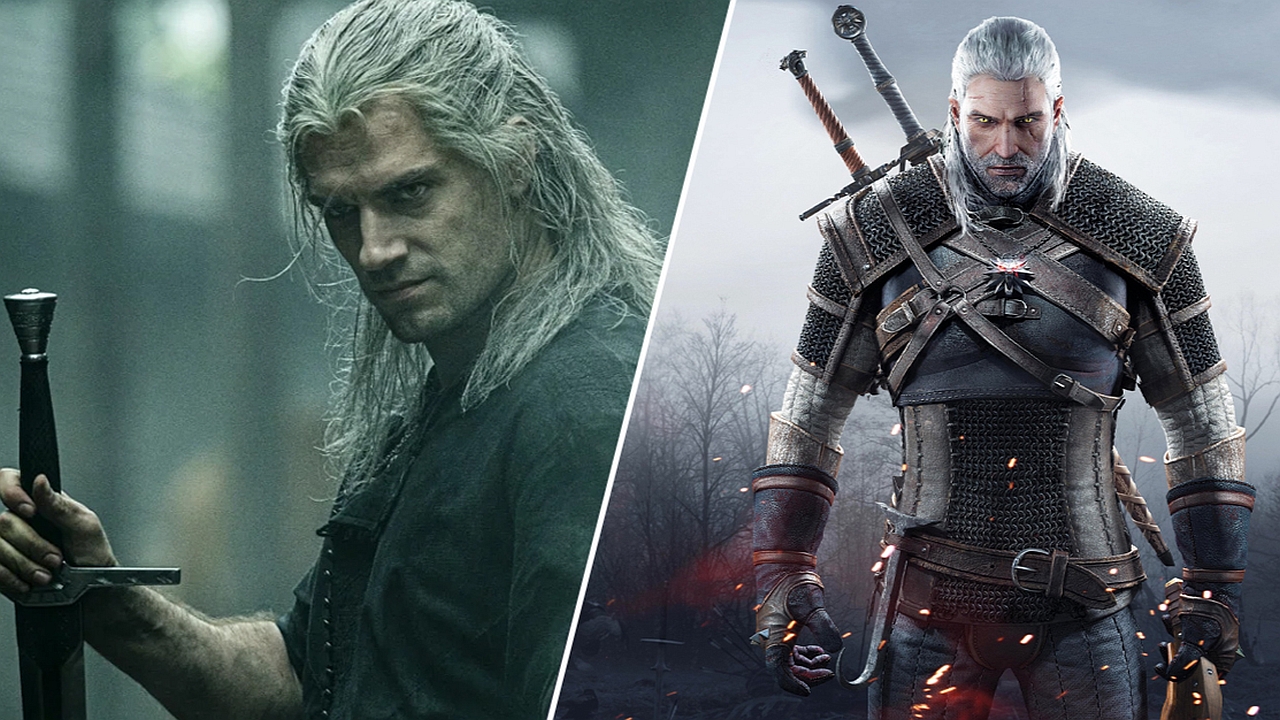 The Witcher 3 has now surpassed its all-time record peak. CD Projekt RED's Community Manager Marcin Momot noted as much on Twitter when the CCUs were at 93.8K, though the figure later continued to go up and reached around 95K concurrent players. Additionally, the Game of the Year Edition is now the best-selling game on Steam globally (as well as on CDPR's own GOG store).

New player record for @witchergame on @Steam, over 4 years after the release! ❤️ pic.twitter.com/mTGvmrMM5a

The whole IP of The Witcher appears to be on a meteoric rise following the release of the Netflix show, launched on December 20th.

While the first season of eight episodes didn't exactly win universal acclaim from critics, it was a resounding success when judged on all other metrics. The audience, for example, is largely very happy as demonstrated by the 93% Rotten Tomatoes score and 8.7/10 IMDB score, making it easily one of the highest-rated Netflix productions to date. The dedicated subreddits are trending, too, having gained several thousand new subscribers since the series began airing.

Additionally, Business Insider reports data from Parrot Analytics suggesting The Witcher was 'the third most in-demand original streaming series in the US for the week of December 18 to December 24', only following Stranger Things (also on Netflix) and The Mandalorian (on Disney+).

There are even rumors (cited by WeGotThisCovered) that Netflix could have already set in motion plans for a third season, though it's too early to say whether that's true or not. What we do know is that production of the second season is set to begin in February 2020, for a tentative release window of early 2021.

Riding the popularity wave, CD Projekt RED's The Witcher 3: Wild Hunt continues to make a strong comeback on Steam charts. In fact, the game registered almost 85K concurrent users (CCUs) yesterday, which is by far the highest peak of player activity with the exception of the game's original release in May 2015, when The Witcher 3: Wild Hunt was able to pass 92K CCUs.

It's not just the latest and greatest virtual adventure of Geralt that's enjoying this moment, though. Even the first and second franchise entries in CD Projekt RED's The Witcher trilogy have seemingly been resuscitated when it comes to player activity; the first installment in particular has just marked its all-time CCU peak of 11,182 players, while The Witcher 2: Assassin of Kings' peak in the last 24 hours was 5,865, not its best but still one of the highest ever recorded since the game's debut in May 2011. Of course, in all of these cases, the existing Steam sale helps a lot as well in enticing newcomers.

But, perhaps, the happiest news for The Witcher creator Andrzej Sapkowski is that his books are finally getting global recognition at the highest level. Many chapters of the fantasy saga are now among the best-selling on Amazon, which eventually led to his rise to the top spot of Amazon's Author Rank chart, beating even J.K. Rowling and her Harry Potter books.

Could The Witcher be the new Game of Thrones, or perhaps even more popular, considering that there was never a highly successful game based on the works of G.R.R. Martin? Vote in the poll below and/or leave a comment to voice your opinion.

Could The Witcher become the new Game of Thrones in mainstream popularity?
Total Votes: 1429
Voting is closed
Share Tweet Submit